Global Capitalism: There’s life in the old dog yet 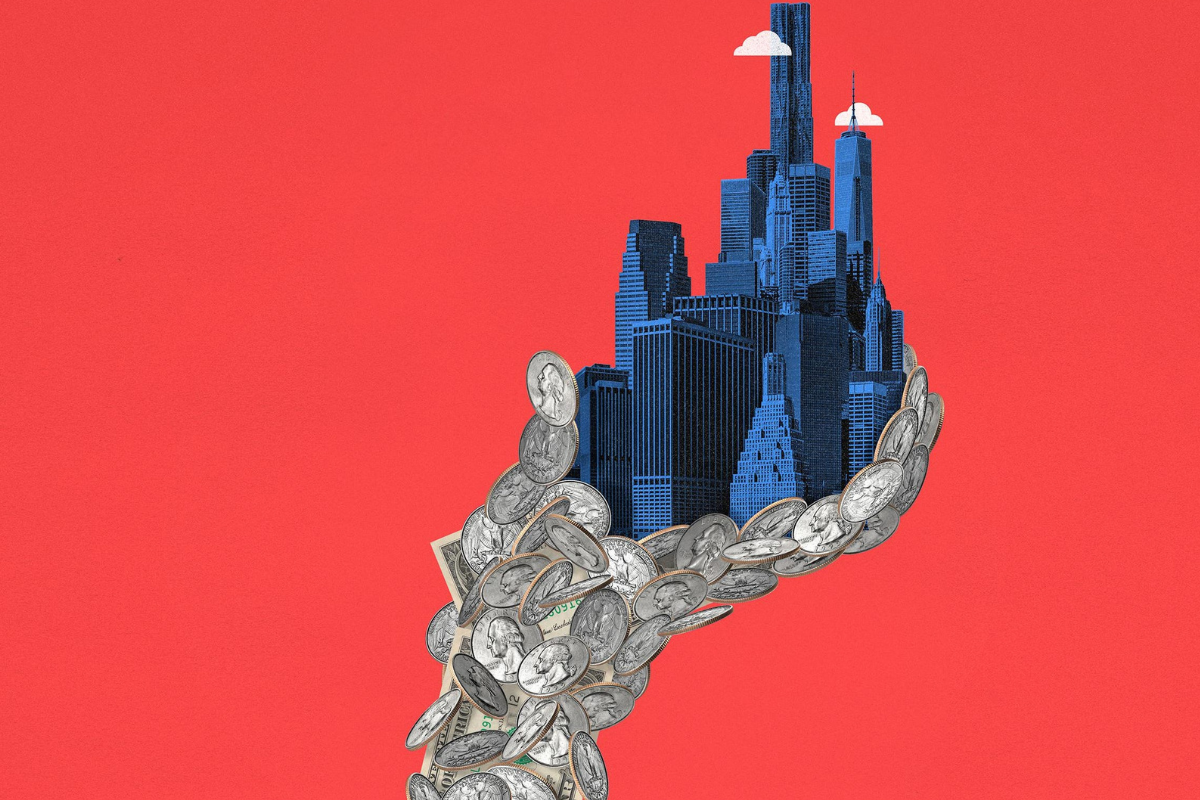 The World Economic Forum in Davos has been the meeting place and cheerleader for global capitalism. But some would argue, this cause is dead. Russian oligarchs are absent. Although some Chinese business leaders are there, their wings are clipped at home and abroad. The global financial crisis, COVID, resurgent nationalism, deteriorating relations between the US and China, and war in Ukraine have transformed the global business environment for the worse.

Ultimately, capitalism is global, because opportunities are global. Beyond national borders lie markets to serve and resources to exploit. Today’s multinational companies and cross-border flows of goods, services, knowledge, finance, people, data and ideas are products of these opportunities. Yet, whether they are exploited, and by whom, is also determined by the risks and the constraints.

What has changed are perceptions of risk. Not so long ago, both businesses and politicians saw only the upside. Now they also see the downside. Business sees risk in extended supply chains and vulnerability to disruption. Politicians see the risks of extended supply chains, too. Yet they also see threats from hostile powers, loss of their countries’ technological superiority and threats to the livelihoods of important domestic constituencies.

Perceptions have, in sum, shifted towards “dog eats dog” from “dog trusts dog”. How far has this shift gone in practice? “Not so far” is the answer.

A report on published last November by the McKinsey Global Institute provides needed illumination. A signal conclusion is that global flows are now being led by intangibles, services, and human skills.

Thus, trade in goods has stabilised relative to world output since the global financial crisis, after an enormous rise over the decades before it. Flows of services, international students, and intellectual property grew about twice as fast as trade in goods in 2010-19. Data flows grew at nearly 50 per cent annually. Crucially, most flows have proved robust during recent disruptions: flows of goods recovered quite strongly after the pandemic (see charts).

Reliance on products produced in just a few places is widespread. Such concentration is, notes McKinsey, a “two-sided” coin. It allows substantial efficiency gains but creates dependency and risks of significant disruption.

Europe’s reliance on Russian gas has proved a paradigmatic case of a dangerous dependency. Lithium, rare earths, and graphite are extracted from three or fewer countries and mostly refined in China. The most sophisticated computer chips come from Taiwan.

Overall, argues a more recent McKinsey report, every region relies on trade with others for more than 25 per cent of at least one important type of good. For 40 per cent of global trade, the importing economy relies on just three, or fewer, nations for the supply of a given resource or manufactured good.

Moreover, no evidence exists of systematic diversification by the largest economies in the past five years. Finally, multinationals continue to account for about two-thirds of global exports.

So, globalisation is changing, rather than dying — and rumours of global capitalism’s demise are exaggerated. Russia is partly out of the picture but remains a huge energy exporter. The US has maintained the Trump tariffs and imposed an embargo on exports of certain chips to China; it is set on rendering World Trade Organization rules ineffective. China insists on being treated as a “developing country”. Attitudes and practices are shifting against some aspects of openness. Will this change?

Past experience demonstrates the destruction that can be done by wars and economic disasters. Globalised capitalism almost disappeared between 1914 and 1945. If one assumes away similar follies, economic opportunity will surely continue to guide what happens.

Yes, there will be a degree of decoupling of trade and investment between China and the west, notably in strategically sensitive technologies. However, decoupling seems unlikely and stupid — not just economically, but politically.

Again, some diversification of supply is sensible for countries and companies. But, beyond a certain point, it becomes extremely costly. Reliance on a few suppliers at home or in nearby countries might itself prove risky. It is also impossible to stockpile enough to meet every conceivable emergency. In most circumstance, a flexible global economy is going to be a far better safeguard.

Trade cannot sensibly be limited to one’s own region or to one’s “friends”. For the US and Europe, the former would mean not only foregoing trading opportunities with the strategically and economically crucial Asian region, but abandoning it to China. Forcing Asian countries to choose between China and the west would be similarly counterproductive. Again, who are our “friends”? Friendships change. Not so long ago, Vietnam was an enemy.

Written by Martin Wolf for FT

Five most pressing global issues to watch out for in 2023