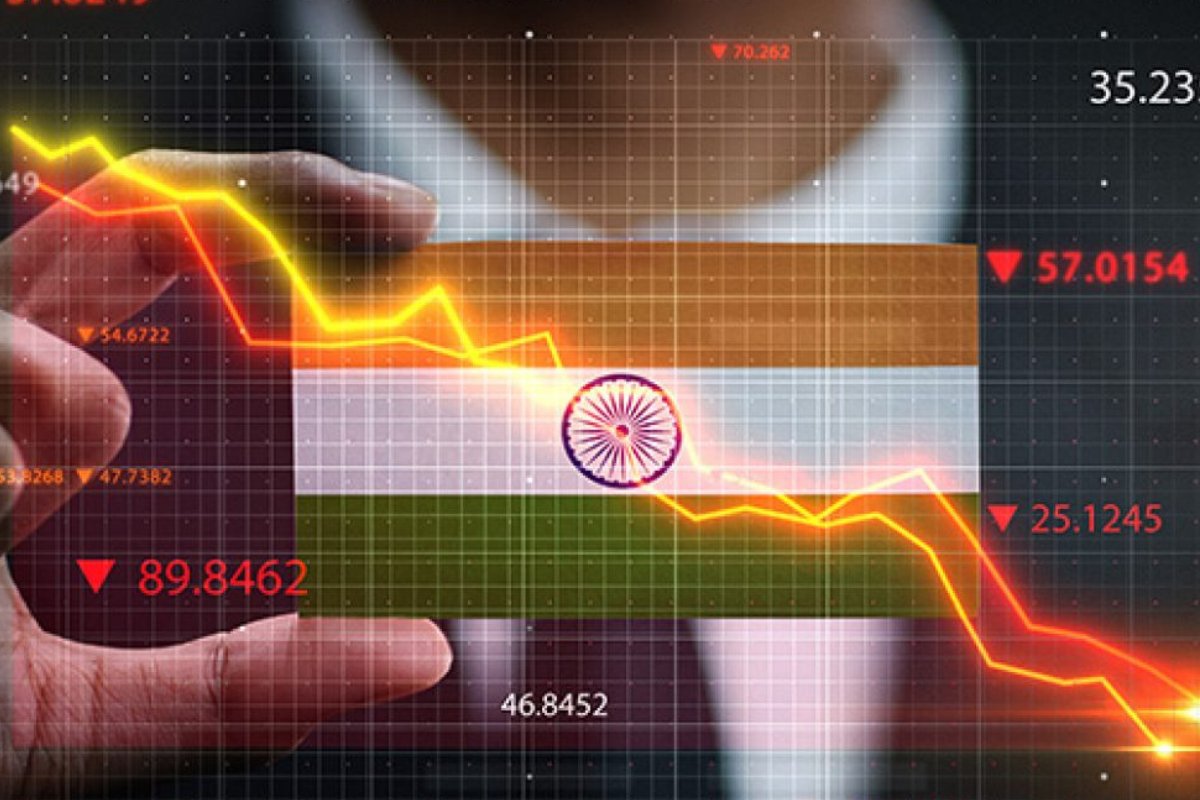 India’s economy faces notable risks from global developments, including aggressive central bank actions and the fallout of the prolonged war in Ukraine, according to the International Monetary Fund (as per the Bloomberg report). “The headwinds facing India’s economy are significant,” IMF India Mission Chief Nada Choueiri said in an interview to Kathleen Hays and Rishaad Salamat on Bloomberg Television, referring to expectations of more policy tightening, and no end in sight to the war in Ukraine. “These are issues of concern to us.”

Earlier this week, the Washington-based fund lowered India’s growth forecast by 0.6 percentage points to 6.8% for the year ending March 2023 — the biggest downgrade among major economies after the US. It sees India’s inflation averaging 6.9% this year as surging food costs offset the impact of softening global commodity prices. “Food price inflation has been a challenge,” Choueiri said, noting that it has complicated the Reserve Bank of India’s job in controlling the headline measure. “More needs to be done to bring it down. We expect inflation to start coming down next year.”

India’s retail inflation accelerated to a five-month high in September, which also marked the third-straight quarter when price gains stayed above the central bank’s tolerance level of 6%. The RBI, which is required by law to explain reasons for missing its mandate and suggest remedial actions to the government, is expected to stick to its interest-rate tightening path after raising borrowing costs by 190 basis points this year. “We need to raise rates to contract demand and fight inflation, but you also need to take care of the economy,” Choueiri said. “It’s a calibration exercise you have to do to balance growth and inflation objectives at the same time.”

Mental Health: Can AI be my therapist?