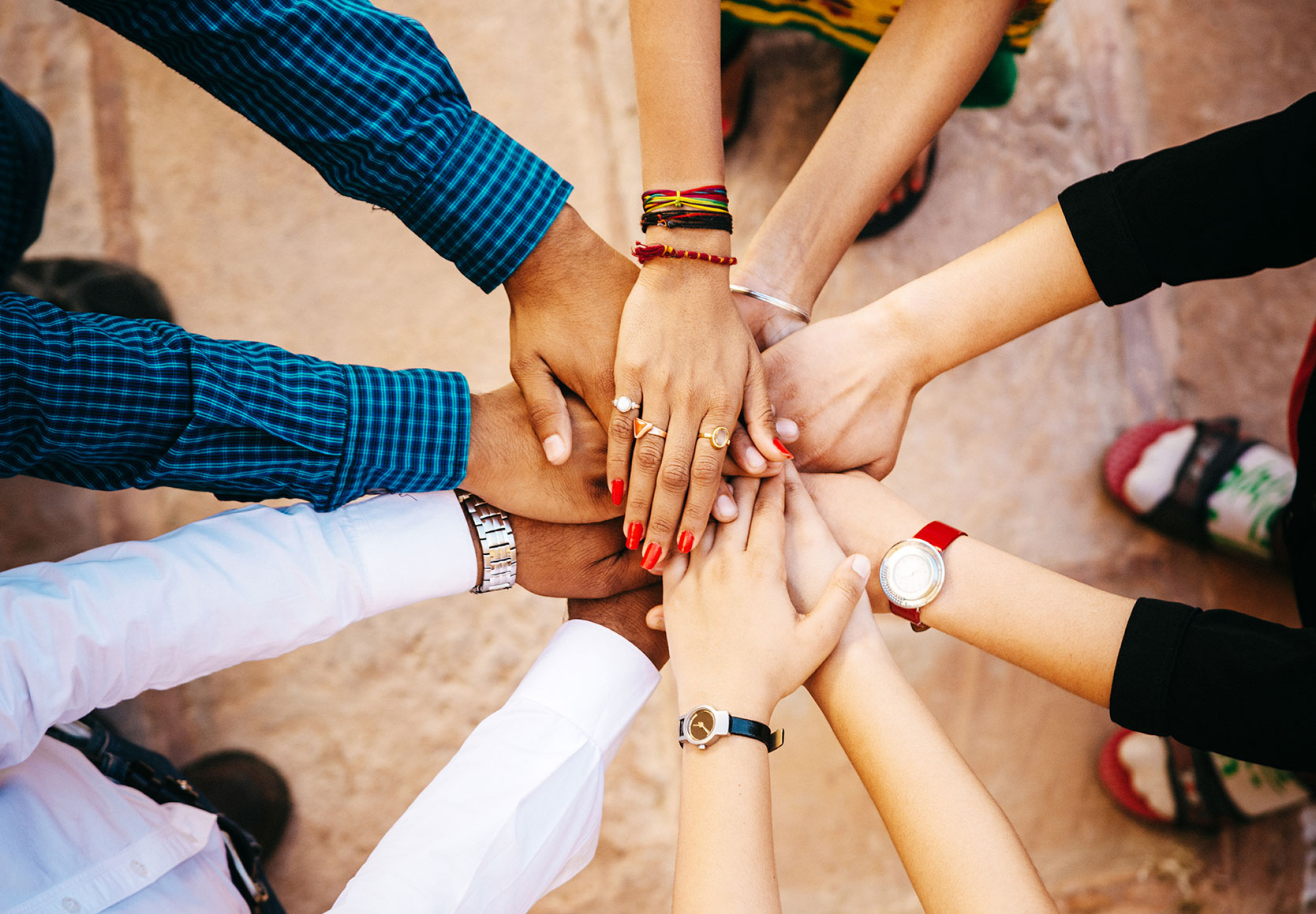 For more than a decade, I have been researching, blogging and keynoting on topics surrounding the mystery of “teamwork” . I call it a mystery because very often you know it’s happening when it’s happening but you’re not sure how it happened. Conversely, when it’s not happening the symptoms are just awful; and in the midst of all the yelling, frowning faces and lack of good results, you are also unsure how such a situation may have come about.

Best, when consulting with countless clients who have brought me in to design a short, or long term solution around improved results, they always mention ‘teamwork’. They wave their hands around a bit and say they want “better teamwork” but don’t have a clue of what it actually means. It’s a big word in the sky to them , alongside typical corporate aspirational-speak, like “collaboration’, “motivation’, and “positive thinking”. Usually, I have to probe much more to get a clearer picture, and the easiest approach is to find out what they want to achieve as an ideal outcome that’s often an ongoing outcome, like staying optimistic about achieving a series of goals.

Next I’ll ask what they want to see MORE OF or LESS OF in terms of observable behaviours in the workplace that support or hinder a goal. So pick a goal; for example, improved sales. Most experienced sales leaders in any industry will know what kind of behaviours help secure sales better than others. These might include, but not limited to: having a sales plan, tracking the plan, identifying supportive areas like building rapport with the prospect; adopting a consultative approach, making a requisite number of sales calls weekly, following up past leads and so on. All of those can be broken down into specific observable behaviours. Now we can track what’s occurring or not occurring based on behaviours we know will work in securing more sales. A huge mistake made by many corporate clients is to stay in the abstract. Nobody can read minds. You need to communicate your ideas of what great teamwork should look like in actual observable, behavioural terms.

Next is building trust between team members as well as between the members and the leaders. Want to destroy trust? Simply don’t do what you said you would do. Or try to steal the credit from someone else. Or be vague and keep to some hidden agendas. This is where transparency is key. If you don’t know something, its better to admit that than to fudge it and then be found out later. Or, if you cant reveal some information, at least say why you can’t reveal it presently.

Last but not least is accountability in a team. There’s an old story about someone believing that teamwork is a group skill. After a few months taking this line of approach, nothing much was achieved. Why? When everyone thinks the final outcomes are based fuzzily on a group skill called teamwork, nobody wants to be accountable. It’s always the other person who’s to blame. Teamwork in an individual skill. Let me elaborate further…

In a team where there’s a shared goal, and where commitment by everyone to achieve it is high, here’s what should be happening: Everyone’s role should be clear. If there’s an overlap caused by dynamic factors, let that be known beforehand. Next, each person should be aware of the results of their individual work, as part of the big picture in developing and attaining the final goal. A spectrum of results whether quantitatively or qualitatively should be determined ahead of the project so as to project good or fantastic results at the end of the project. During the journey to the goal, milestones to track the progress should be ascertained, and upon success in reaching them in a timely fashion, minor celebrations should be exercised.

This significantly increases self-belief (using some of Bandura’s ideas of self-efficacy) and group morale. Finally, when the goal is achieved or exceeded, the team needs some breathing space to reflect and recharge; instead of being rushed off to the next goal.

I’ve found great effectiveness both off and on the mountain to adopt similar approached on what teamwork should look like, feel like and smell like. As a new team begins to emerge from its nascent of ‘forming’ stages, there’s still a lot of accuracy about Tuckman’s model of identifying the habits and pitfalls as the team journeys from that point onwards. Eventually, it moves from the “storming” to the “performing” level where everything else mentioned earlier should be flowing smoothly and almost effortlessly. Which stage is your team in right now, and what can you do to help them perform better?

David Lim is Asia’s Motivational Mentor, and best known for leading the 1st Singapore Mt Everest Expedition. Since 1999, he has given over 700 motivational and leadership presentations. Engage him with questions at contact@davidlimspeaks.com.

Why rupee will appreciate against dollar