Will this be India’s decade? 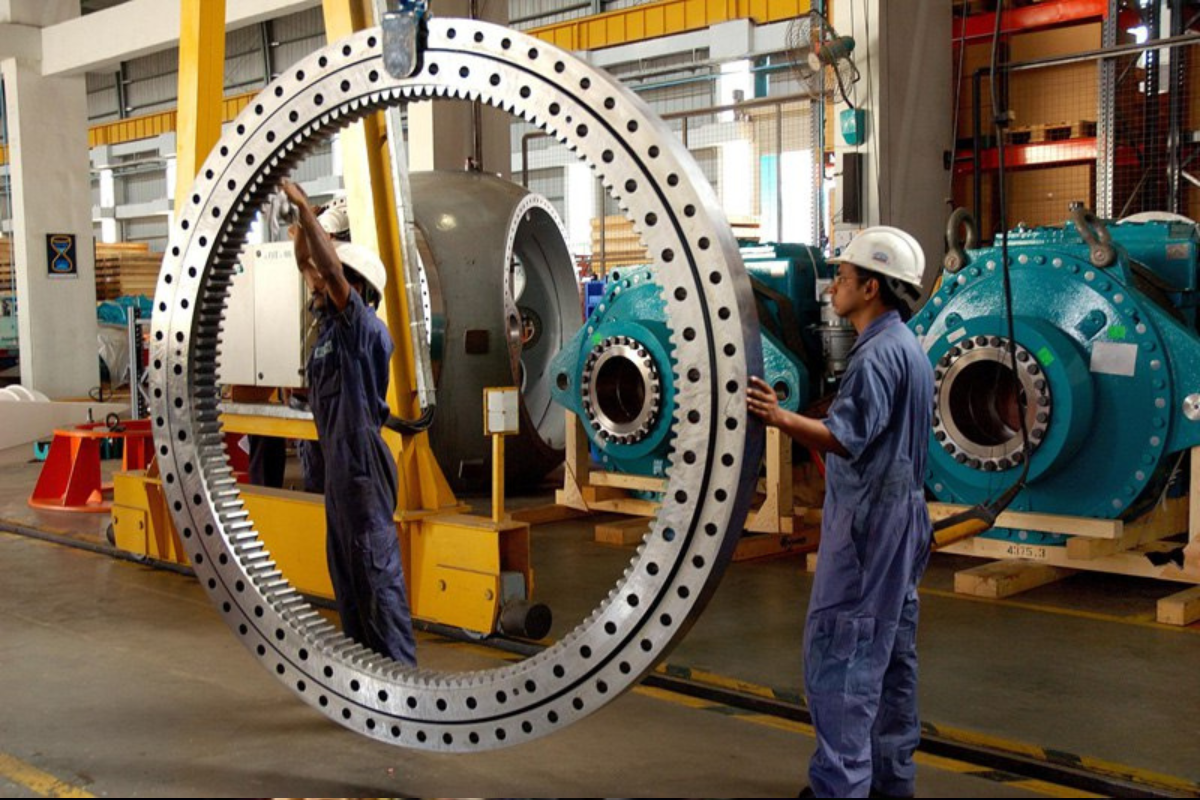 On November 8, the Financial Times, arguably the world’s leading financial newspaper, published an opinion piece titled “India’s coming decade of outperformance”. In it, the chief Asia economist at the financial services company Morgan Stanley wrote forcefully about how the country should feature prominently on the radar of global investors given that it will offer a “compelling opportunity for multinationals and global investors in a world starved of growth”.

The Financial Times opinion pages are not the only place this sentiment is being expressed. Increasingly, experts across the world are arguing that India is on the cusp of an economic boom which would be driven by factors such as robust domestic consumption as well as a boost in manufacturing and exports.

However, there has also been a pushback. Other experts point out that a decade ago, there was an expectation that India would follow in the steps of China’s explosive growth. But that never materialised. Something similar is happening today, they argue: much of the growth in India today, for example, is simply a rebound from the country’s disastrous crash during the Covid-19 pandemic.

With much of the world slowing down, this debate has acquired an urgent edge. Will India offer the global economy a way out or will its growth mirror the poor performance of the past decade?

Arguably, the strongest cheerleader for the Indian economy has been American investment bank, Morgan Stanley. In November, it suggested India is ready for an “impending economic boom” and will become the world’s third largest economy by 2027.

The World Bank, too, in a report published in December, said India will “remain one of the [fastest] growing major economies” despite challenges.

This optimism, they argue, is based on strong economic trends and growth projections for the Indian economy over the next decade.

This international exuberance is also finding domestic cheerleaders. Industrialist Gautam Adani predicts India will become the world’s third largest economy “before 2030”. Within the next decade, Adani anticipates, India will start adding a trillion dollars to its gross domestic product every 12 to 18 months.

Revival of the capital expenditure cycle by the government and its focus on boosting manufacturing is encouraging the economy, argues Jigar Gandhi, the India Investment Specialist at British asset management company, Schroders.

Bloomberg’s Senior Editor, Chris Anstey, argued in a similar vein in November: “There is now tangible evidence that [the Indian government] is putting its money where its mouth has been in terms of building infrastructure to support the nation’s manufacturers”.

Even more significant though might be the fact that India’s own private sector is stepping up its capex spending, providing strong proof that it expects the economy to grow.

One of India’s greatest strengths which allow for such expansive forecasts is the massive size of its domestic market – which many predict will continue to grow.

The World Bank says India will remain one of the fastest growing major economies despite challenges because of “robust domestic demand”. Indian domestic consumption could more than double to $4.9 trillion by the end of the decade as consumers are likely to have more disposable income because of a possible “flip” in income distribution, Morgan Stanley predicts.

India – a new ‘factory of the world’

Apart from its own size, favourable geopolitics might help its economy. Specifically, India might be one of the major beneficiaries of the move to try and shift manufacturing out of China as hostilities with the West grow. “The widening rift between the [United States] and China has provided India with a golden opportunity to boost its role in supply chains,” Anstey writes.

Add to this China’s struggles with the Covid-19 pandemic and multinationals are increasingly turning to a so-called “China Plus One” strategy to ensure they are not solely reliant on one country for manufacturing. For example, Foxconn, a Taiwanese electronics contract manufacturer that produces the bulk of Apple’s products, announced a new $19.5 billion semiconductor project in Gujarat in September.

The biggest of these policy decisions are a form of Union government subsidies called the Production Linked Incentive Scheme, which gives incentives to specific industries to boost domestic manufacturing.

However, not everyone is convinced that the next decade would be India’s. The most prominent critics of this line are Arvind Subramanian, former Indian chief economic adviser to Prime Minister Modi and Josh Felman, former head of the International Monetary Fund’s India office.

They wrote in Foreign Affairs in December that the argument that the Indian economy is ripe for a boom is “largely a statistical illusion”. Far from catching up with China, India is falling behind even further, they point out: measured relative to 2019, India’s gross domestic product today is just 7.6% larger, compared with 13.1% in China. India’s economic growth rate over the past three years was just 2.5%, compared to the 7% annual rate it considers to be its “growth potential,” they said.

Even if India manages to benefit from a “China Plus One” strategy, Bloomberg columnist Andy Mukherjee argues it might do little to blunt an economic slowdown driven by the after-effects of the pandemic in areas such as education and healthcare. “Those challenges are immediate, whereas the supply chains India is hoping to set up from scratch by throwing subsidies at investors – and offering them the protection of high tariff barriers – are a long-term gamble,” he wrote.

Mukherjee points out that while the government might be spending significantly on the production linked incentive scheme, its effects are still to be felt.

Subramanian and Felman also suggest there are “no inevitability, no straight line of causation, from the decline of China to the rise of India”. If India is the promised land for manufacturing, Subramanian and Felman argue, “international firms should be lining up to shift their production to the subcontinent, while domestic firms boost their investments to cash in on the boom”. But there is not enough evidence that foreign companies are shifting manufacturing activities to India, they said.

Critics such as Subramanian and Felman also push back on arguments around the size of India’s domestic market. They point out that those high-skilled workers employed in India’s “vaunted digital sector” – who help drive domestic consumption – comprise only a small portion of the country’s workforce.

Overall, the “employment of low-skilled workers has fallen significantly, and real rural wages have actually declined, forcing India’s poor and low-income population to cut back their consumption.” As a result, forecasts of growth that assume domestic consumption as its driving force could well be shaky.

Written by Nachiket Deuskar for Scroll