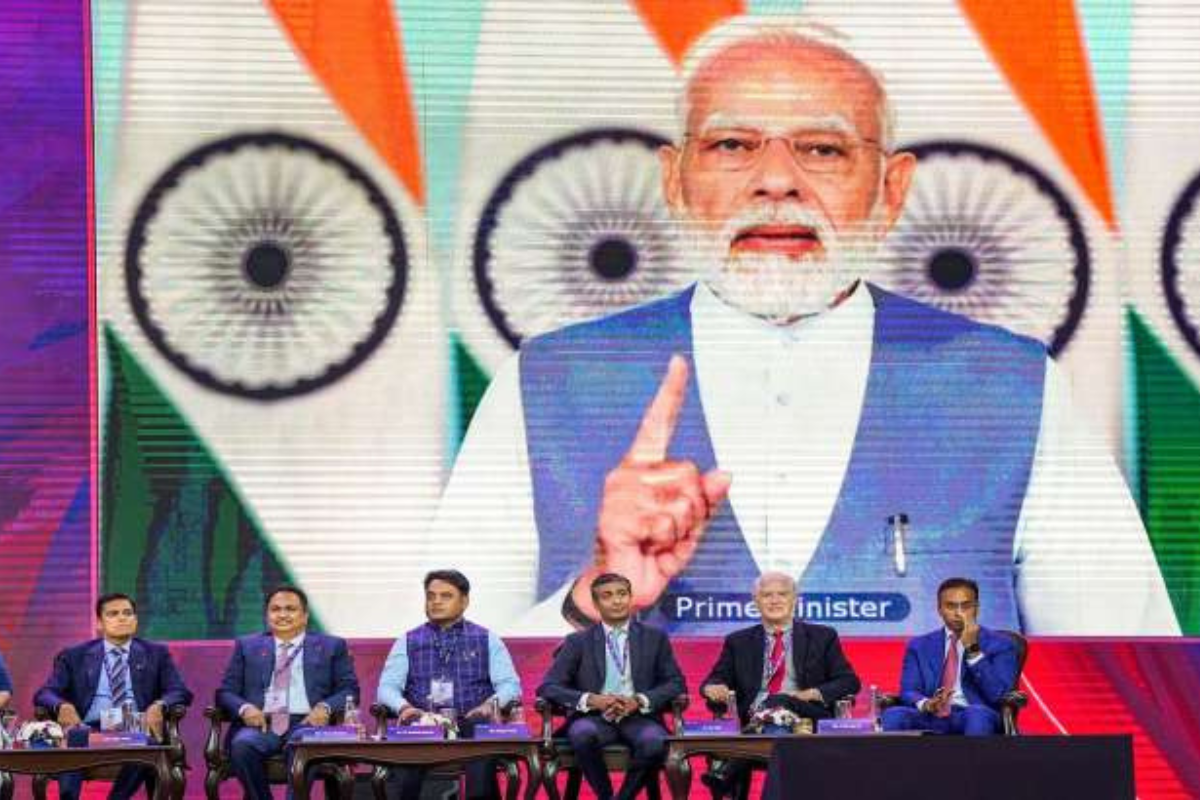 Delivering the inaugural speech virtually at the three-day ‘Invest Karnataka 2022’ event, Prime Minister Narendra Modi said that his government has rolled out the “red carpet” for investors, instead of pushing them into the “web of red tape”. Building a new India is possible only with “bold reforms, big infrastructure, and best talent”, he added.

The government’s proactive steps have led to a situation where India has been hailed as a “bright spot” amid the current global turmoil by experts and agencies, he said. Foreign direct investment inflows into the country hit a record $84 billion in FY22. “This is an achievement amid the pandemic and war-related situations across the globe,” Modi said.

“This may be the time of global crisis, but experts across the world, analysts and those with knowledge of the economy, are calling India a bright spot,” Modi said. “The free trade deals that we have done in recent times, shows the world our preparedness,” the Prime Minister added.

Instead of just making new laws and adding to investor confusion, the government rationalised things. “Instead of running the business ourselves, we prepared the ground for others to come forward to do business. We allowed youth to increase their capability,” he said.

The development of an inclusive, democratic and strong India will lend pace to the world’s progress, he said. “Investment in India means – investment in inclusion, investment in democracy, and invest for a better, cleaner and safer planet,” he said.

Talking about the prospects in Karnataka, the Prime Minister said the state houses offices of about 400 of the “Fortune 500” companies. It’s home to more than 40 of the 100-odd unicorns in the country.

In the meantime, Singapore’s sovereign wealth fund GIC and ESR Group Ltd have formed a joint venture to set up a USD 600 million-fund to acquire logistics and industrial assets in India.

On Thursday, GIC and ESR announced an 80:20 strategic partnership to establish the fund worth USD 600 million (around Rs 5,000 crore) to acquire the “income-producing assets”.