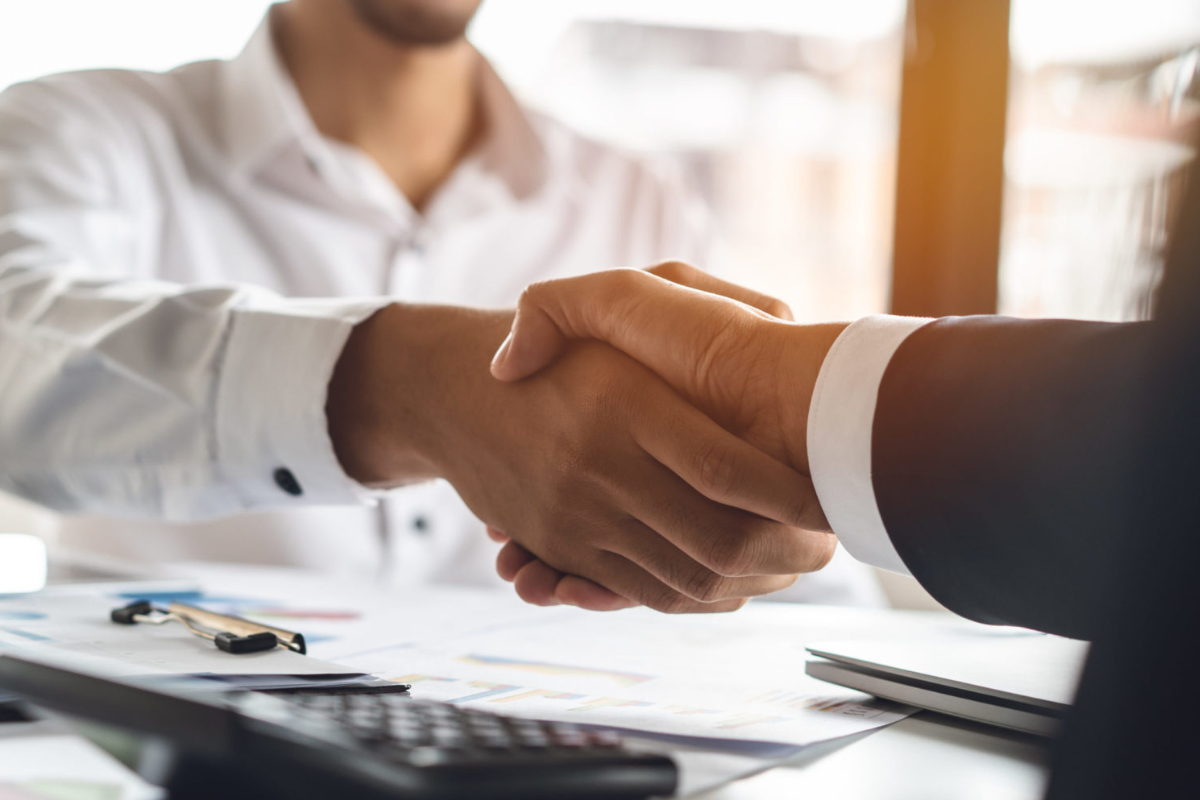 Kotak Mahindra Bank Ltd, India’s fourth-largest private lender, sees tepid demand for corporate credit even though lending conditions are conducive, according to a top company executive. The credit environment has improved but demand from corporate borrowers has not gathered pace yet, according to a report by Ira Dugal.

Indian corporations have deleveraged their balance sheets significantly over the past few years by raising equity and refinancing high-cost debt. This has given opportunities to banks, which have seen growth coming from retail lending lately.

Opportunities are emerging in sectors like cement, steel, renewable energy, roads, and chemicals. There has been some capacity creation in these sectors and therefore credit demand although secular increase un demand for credit across sectors is yet to be seen.

Lending to small-and-medium-sized businesses, though, has risen, aided by the government’s emergency credit guarantee scheme launched during the COVID-19 crisis, which helped stabilize the sector.

However, corporate loans could be mispriced as a large number of banks chase few opportunities. The market is not pricing the credit risk and also the cost of priority sector lending appropriately into the pricing for corporate advances. This has meant that even a smaller company, which may be riskier to lend to, is able to borrow at costs close to those associated with relatively higher-rated corporates.

To avoid this, Kotak has expanded its corporate credit book by investing in “credit substitutes” such as commercial paper, bonds and non-convertible debentures issued by companies. It has invested 273 billion rupees in such instruments.

Like most other lenders, Kotak is also focused on pushing up deposits, which are growing at a slower pace than credit. Deposits will be back in fashion as banks raise deposit rates, particularly on term deposits, which mean that cost of funds will rise and the ratio of low-cost deposits (current and savings accounts) will look weaker because more money will come in term deposits.

This won’t impact the bank’s lending margins as a larger share of assets is repricing compared to liabilities.