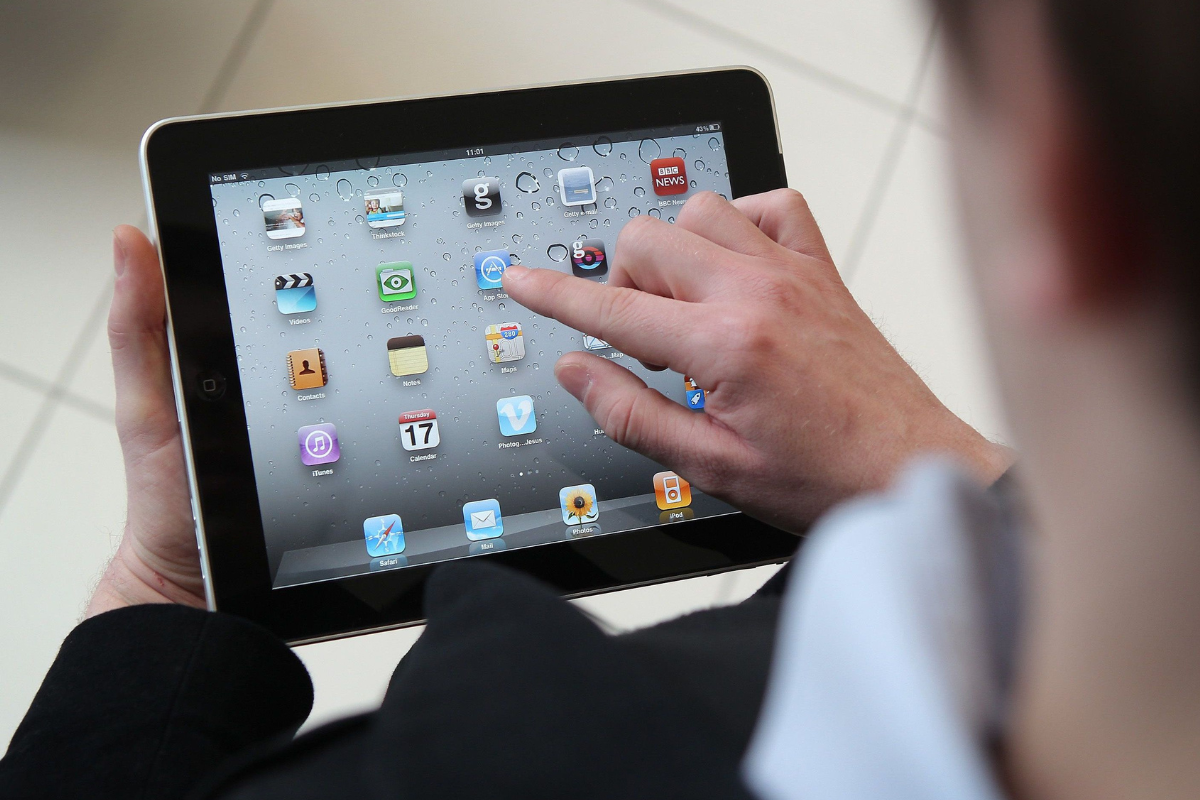 India plans to boost the financial incentives for manufacturers that make tablets and
laptops in the country, wooing companies such as Apple Inc. and Dell Technologies Inc. as part of its bid to challenge China as a production base, according to a Bloomberg report.

The federal technology ministry has floated the revamped program to electronics industry executives for consultation, including payments that could exceed a half a billion dollars per company, people familiar with the matter said. India wants to boost production of tablets and laptops to cut imports and make the country an export hub in the longer term.

The effort is aimed at companies such as Apple, Dell, HP Inc. and Asustek Computer Inc. to widen or begin local production, the people said. In particular, the country wants to persuade Apple, which already assembles iPhones in India via its Taiwanese suppliers, to make iPads locally.

The plan offers as much as 45 billion rupees ($549 million) per manufacturer, according to a government document seen by Bloomberg News. To qualify, foreign companies would need to invest 7 billion rupees in India over five years on top of outlays they’ve made through March 2021. The incentives would depend on local procurement of components and could go as high as the equivalent of about 6% of the sales of finished products.

The plan could change after consultation with the industry. Last year, India launched a program worth 73.5 billion rupees to ramp up local manufacturing and build exports of IT products such laptops, tablets and personal computers, but the effort failed to attract companies due to a perceived small size of the incentives.

The Narendra Modi administration has been ramping up efforts to attract global
electronics names through policy initiatives, as China’s allure wanes because of geopolitical tensions and its disruptive Covid Zero policy. There are signs of momentum: Apple began making its new iPhone 14 in India sooner than anticipated, after a surprisingly smooth production rollout that slashed the lag between Chinese and Indian output from months to mere weeks.

Apple has yet to expand iPad production to India though. Besides the incentives, the US company could be attracted by an Indian computer and tablet market that grew at a 12% rate last quarter, according to researcher Canalys, even as global electronics demand slowed.

Companies like Dell and HP, which already make laptops in India on a small scale and have excess capacity, could find it unattractive to invest more to ramp up production. Chinese manufacturers such as Lenovo Group Ltd., meanwhile, could find it difficult to win the incentives amid New Delhi’s frosty relationship with Beijing since a Himalayan border clash between the countries in 2020.