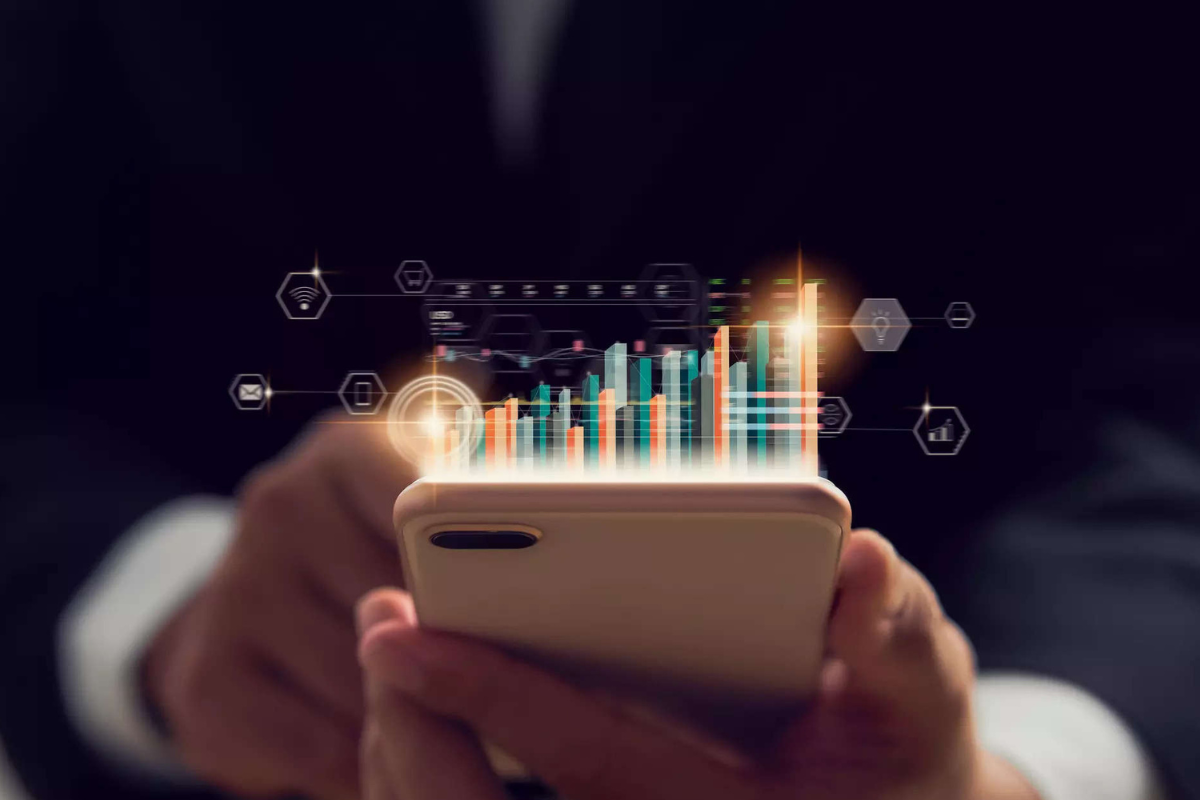 The private sector’s lack of enthusiasm for investing in spite of rising profitability, helped by corporate tax cut from 30% to 22% and substantial deleveraging over the years, has been the key concern of top Raisina Hill occupants given the narrowing scope for increasing public capital expenditure amid rising debt to GDP ratio (87.6% in FY21) and subdued exports in the wake of Russia-Ukraine war and global price rise/monetary tightening.

A lot of companies have been avoiding big investment decisions. According to RBI’s August bulletin, funds raised for capital expenditure through banks, financial institutions, external commercial borrowings, foreign currency convertible bonds and initial public offers dipped 28% from ₹2,71,374 crore in FY20 to ₹1,94,548 crore in FY22. CMIE data says capital expenditure on new projects halved from ₹8.18 lakh crore in January-March FY22 to ₹4.28 lakh crore in April-June FY23. According to World Bank, private sector gross fixed capital formation in GDP dipped from 31% in 2011 to 22% in 2020. Total gross fixed capital formation came down from 34.3% of GDP in FY12 to 32.4% in FY22.

So, what’s holding up the India Inc.? Experts say private sector investments have been subdued since the 2008 global financial crisis and have failed to take off due to policy paralysis and fiscal mismanagement under UPA government, and twin balance sheet issue (high corporate debt plus bank NPAs), demonetisation and poorly designed GST during the NDA regime, followed by the mother of all crises— Covid-19.

Sunil Sinha, director, public finance, India Ratings, points at bank non-performing assets (NPAs) and twin balance sheet problem. “After the global financial crisis, infrastructure companies got overleveraged. Manufacturing players were hoping for revival of demand but their expectations were not met. They were investing but mostly in maintenance capex and not greenfield capex,” he says, adding that when the new government took charge in 2014, sentiment turned positive but note ban and GST hit consumption. This put the onus of keeping the economy running on government.

All this while, government has kept capital formation rolling. Central government has spent over ₹9 lakh crore to build capital assets in past year and a half. Finance ministry data shows ₹3,42,889 crore capital expenditure in first half of current financial year, up 50% from ₹2,29,351 crore in same period of FY22. “With government adopting a public investment strategy, the quality of expenditure is set to improve. It will have a crowding-in impact on private investments. So, this year, we expect a better private investment rate,” says Bhanumurthy. Sinha says corporate sector was “gung ho” about investing due to improvement in bank NPAs and corporate balance sheets and muted third wave of Covid-19 but held back due to global factors. “They were thinking about expansion in view of receding Covid-19, demand revival and record exports in FY22. The Russia-Ukraine war destabilised everything as crude oil and commodity prices shot through the roof and exports came under cloud. Even though everything is in place, the corporate sector feels this may not be the right time to invest. Most have gone into a wait and watch mode unless there’s clear demand visibility,” Sinha says, adding this applies mainly to traditional manufacturing industries as sunrise sectors will follow a different trajectory and continue to expand.

Mega investments in EV space will have a ripple impact on auto component sector in the long run. ICRA says large auto component manufacturers are adopting a “cautiously optimistic” approach towards investing in this financial year. ICRA Research expects auto component suppliers to gradually increase investment outlay in FY23 and fund it largely through internal accruals. “Incremental investments will primarily go towards capability development—product additions, product development for committed platforms and development of advanced technology and EV components, unlike past investments towards capacity expansion. The recently-announced PLI Scheme will contribute to accelerating capex over the medium term, besides investments by new entrants in the EV segment,” says Vinutaa S., vice president and sector head (corporate ratings), ICRA Ltd.

Sinha, meanwhile, points out that among traditional manufacturing sectors, steel and cement are expected to invest owing to government push for infrastructure creation. For FY23, Tata Steel has lined up ₹12,000 crore investments — ₹8,500 crore for India and rest for Europe. Till early November, it had spent less than half. Another big steel player, JSW Steel, which planned to spend around ₹48,000 crore to expand steel capacity by 50% to 36.5 million tonnes by 2024, has turned cautious due to soaring raw material prices, shrinking global demand and trade curbs by U.S. and Europe. “We had plans for capex worth ₹20,000 crore capex for current fiscal, but after Q1 results in July 2022, reduced it to ₹15,000 crore,” says Seshagiri Rao, joint managing director and group CFO, JSW Steel. “The current global steel market is highly distorted as Europe has fixed a quota for steel imports while U.S. has imposed high anti-dumping duties on exporters like Indian steel companies,” says Rao.

That said, on the domestic front, government capital expenditure push is helping at least two segments, railways and highways, gallop ahead, creating a massive demand from private sector.

Ambitious urban transport projects are also expected to give a lot of business to private companies. For instance, National Capital Region Transport Corporation (NCRTC) is building a rapid regional transit system connecting Delhi to Meerut at a cost of ₹30,000 crore. It is likely to soon take up two more corridors — Delhi-Alwar and Delhi-Panipat. The capital cost of all three corridors is expected to be about ₹1,00,000 crore. Alstom is supplying rolling stock for the projects.

Assocham’s Sood says buoyed by public sector investments, the private sector would steadily commit to fresh investments. Trends indicate sunrise sectors along with government capital expenditure will keep the investment cycle moving till traditional manufacturing and industry join the bandwagon when capacity utilisation rises to 80% from 75% at present. The only question is whether monetary tightening and high interest rates will act as a dampener. Experts, though, say that these concerns may recede once demand is back. With the kind of challenges the economy faced in last ten years, private sector would not have invested without demand even in a low-interest regime as even servicing low-cost debt was tough when EBITDA was under pressure. However, once the demand is back, the focus will turn towards a positive spread between the cost of capital and internal rate of return even if interest rates are high. In effect, if demand comes back, private investment will become more broad-based.

Written by Ashutosh Kumar. This report was originally published in Fortune India.