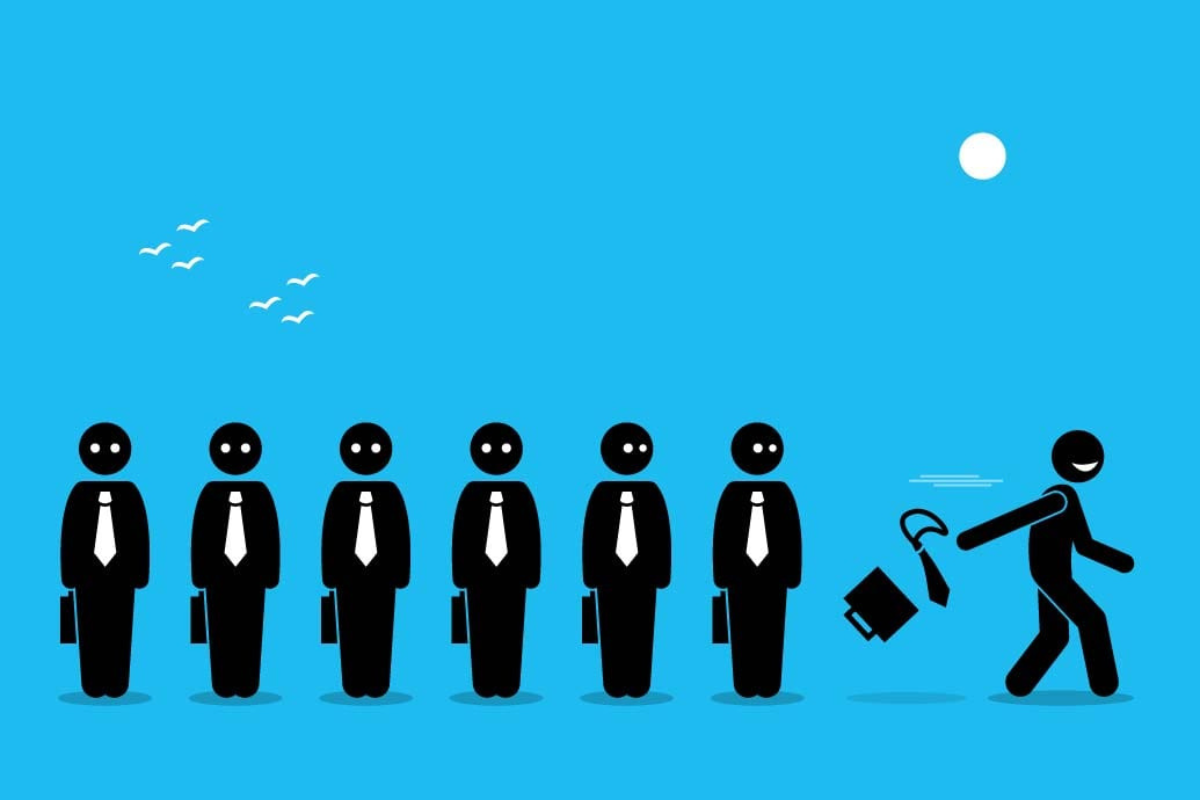 Around two-thirds of knowledge workers in India are likely to switch jobs next year for reasons that include burnout and disconnection with senior leaders, a survey report said on Wednesday.

At least 54 per cent of India’s knowledge workers–professionals who use their analytical and theoretical skills to develop services or products–felt burned out in the past year, according to the survey by software firm Slack Technology.

Slack surveyed 2,000 Indian knowledge workers employed by companies with more than 100 employees. The report said Indian desk-based workers expect better communication from their leaders and are likely to look for another job if they don’t get it. As many as 71 per cent of young workers were about to change their jobs.

Around 84 per cent of Indian workers who said their leaders communicated poorly were considering switching their job. As many as 5 per cent admitted to ‘quiet quitting’, fulfilling the requirements of their job but not going above and beyond.

Respondents from the technology sector gave the highest scores to their managers for being competent and communicating well. Subsequently, close to three-quarters of workers (72 per cent) in the sector say they are happy to go “above and beyond” for their employer, a bigger proportion than any other industry. As many as 69 per cent of retail workers say they’re likely to be looking for a new job next year, putting them among India’s most likely new job hunters in 2023.