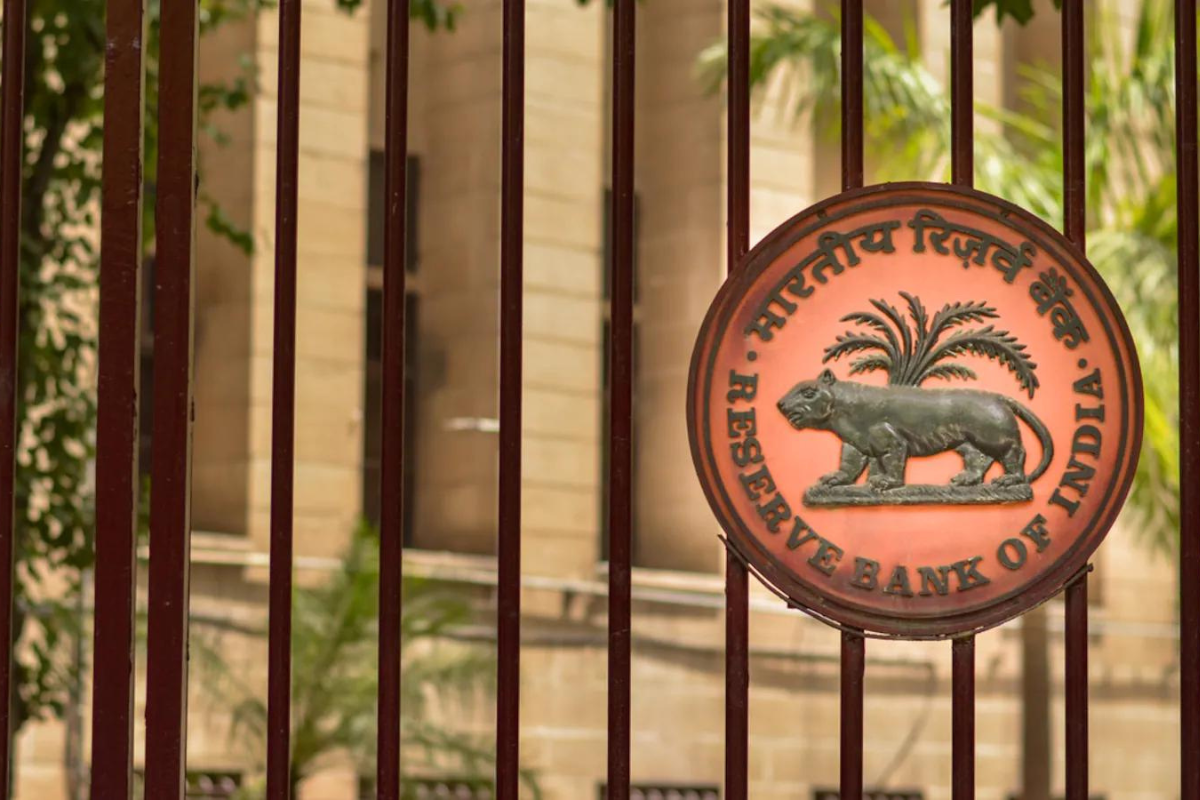 The unscheduled meeting of the Reserve Bank of India’s Monetary Policy Committee (MPC), chaired by governor Shanktikanta Das and attended by all MPC members, did not result in any rate action.

The RBI in a statement stated that the MPC discussed and drafted the report to be sent to the government to explain why it failed to keep inflation within the tolerable target band of 2-6% for three consecutive quarters.

The meeting was called under Section 45ZN of the (RBI) Act, which specifically refers to failure to maintain inflation targets as the reason for calling a meeting.

There were speculations that the MPC meeting might lead to some rate action as the same was scheduled just a day after the US Federal Reserve meeting. The US Federal Reserve on Wednesday increased the interest rate by 75 bps to a target range of 3.75%-4%, the highest level since January 2008.