A green promise: a look at India’s push for the alternative fuel 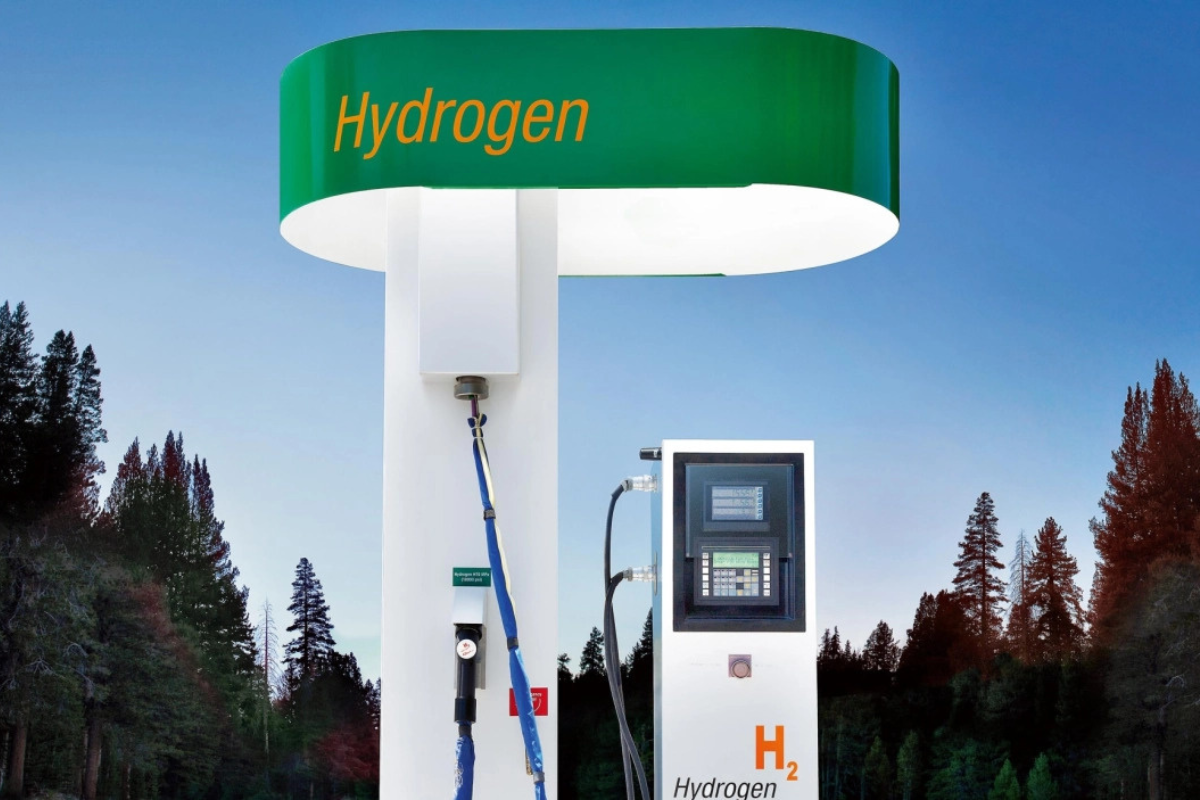 The Union Cabinet has cleared a ₹17,490-crore National Green Hydrogen (NGH) mission that aims to facilitate the production of hydrogen from renewable energy. Hydrogen is an essential industrial fuel that has a range of uses from producing ammonia, making steel and cement, to powering fuel cells that can run buses and cars. However, the cheapest way to manufacture this is to rely on fossil fuel such as coal and natural gas and this produces carbon emissions. The concerns over global warming and the gradual but steady embrace of alternative fuels have stoked the world’s interest in producing hydrogen from renewable energy sources such as solar and wind energy. This, however, is relatively expensive. It costs between $0.9 to $1.5 to produce a kilogramme of hydrogen from coal and anywhere from $3.5 to $5.5 per kg to produce it from renewable energy sources. Just as solar power tariffs in India have now dipped below that of coal power, the government hopes that ‘green hydrogen’, or that produced entirely from renewable energy, will also cost less than the current price to make hydrogen from fossil fuel sources. The NGH mission aims to create an enabling environment for the Indian industry to develop the infrastructure to produce and transport green hydrogen from certain nerve centres to production hubs where they can be used in various industrial applications. The NGH mission has committed to finance — the details are not yet available — the manufacturing of electrolysers, which use electricity to split water into hydrogen and oxygen. By 2030, the goal is to have at least 5 million metric tonnes of annual green hydrogen production, electrolyser capacity of 60-100 gigawatt and a 125-gigawatt renewable energy capacity for green hydrogen and its associated transmission network.

Green hydrogen, because of the entailed expenses, currently accounts for less than 1% of global hydrogen production and India’s aim is to become a global, industrial hub and exporter of such hydrogen. While this is a worthy ambition, India’s track record in becoming a high-technology manufacturing hub raises doubts on whether this is achievable by 2030. Despite policies, India has not managed to be a net exporter of solar cells, semiconductors or wind power components. This is because India’s underlying manufacturing base continues to be weak and unable to efficiently absorb and utilise global capital. For India to realise ambitions, it must strengthen its small manufacturing and allied enterprises infrastructure which, rather than large industries, will be the mainstay of any green economy.

From ‘The Hindu’ editorial