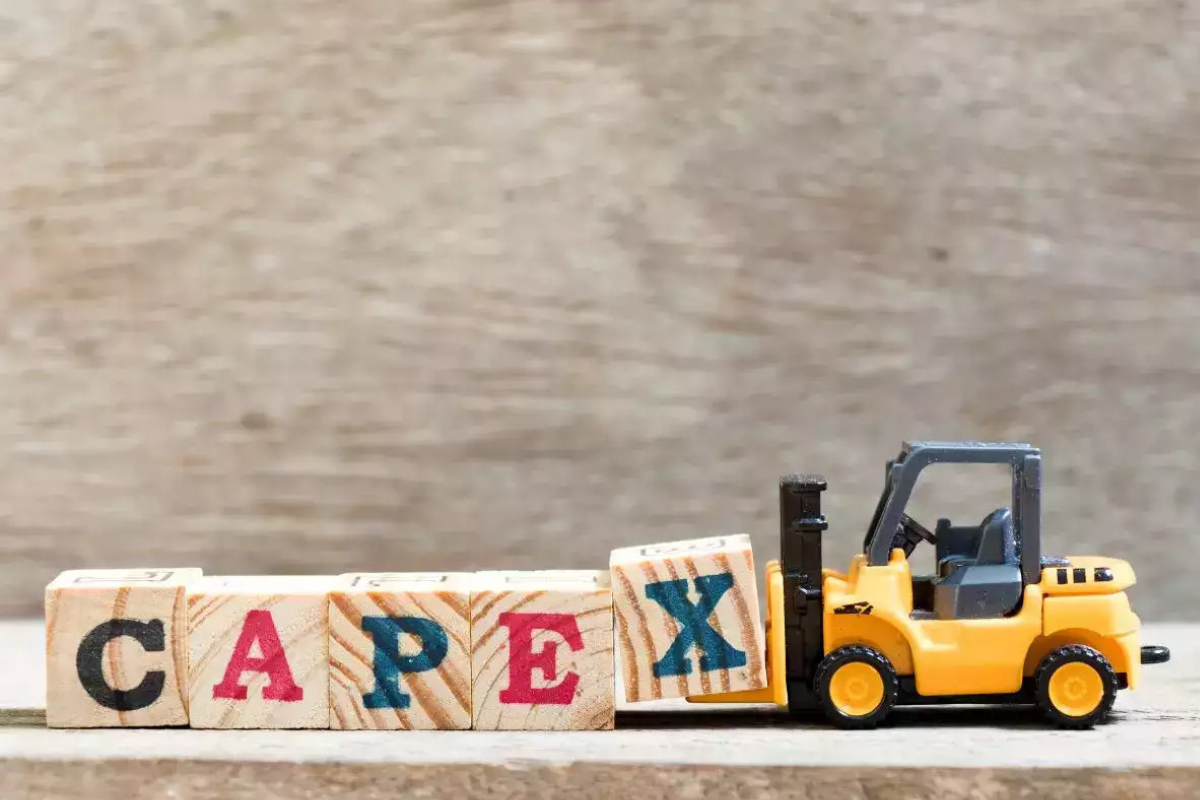 India Inc, which has weathered a spate of inclement tidings in recent years, stands firm even as inflationary pressures and tightening monetary policies have cast a shadow on global growth.

The evidence on the ground is also getting stronger. According to a Reserve Bank of India survey, capacity utilisation in the manufacturing sector is inching up and touched 75% in the fourth quarter of last fiscal.

Our interactions with companies, which have pencilled in higher capex for next fiscal, indicate as much.

Our recent analysis of 43 sectors that account for over 70% of rated debt (excluding the financial sector) in Crisil portfolio, shows capex activity would be broad-based across infrastructure and consumption-linked sectors. Of these, 26 sectors are consumption-linked (including services) where we see capex levels largely surpassing pre-pandemic levels, barring export-oriented ones.

At an aggregate level, the planned capex in consumption-linked sectors could exceed pre-pandemic level by 30% in fiscal 2024. In absolute terms, this number is estimated to rise to ₹1.8-2 lakh crore in fiscal 2024 compared with ~₹1.45 lakh crore in fiscal 2019 (before the pandemic). This represents more than half of the capex in the entire consumption-linked industry. Sectors likely to drive this pick-up include automobiles and auto ancillaries, steel, brick and mortar retail, hospitality, healthcare and chemicals. In exports-oriented sectors, capex is likely to come down.

Asset quality at banks has improved sharply following the resolution of large gross non-performing assets (NPAs) driven by Insolvency and Bankruptcy Code. With a significant clean-up of books in recent years, bank GNPAs are expected to fall to ~4% next fiscal, compared with ~11% as of fiscal 2018 and average capital adequacy ratios of public sector banks have improved to over 15% in fiscal 2022 from about ~11% in fiscal 2018.

India Inc’s deleveraging trend augurs well as it creates headroom to fund capex. For the Crisil portfolio, gearing is likely to decline below 0.5 time this fiscal from 1.4 times nearly a decade back, in fiscal 2014 led by healthy operating cash flows and equity infusion. However, as private sector capex picks up, the extent of debt funding will be monitorable.

While the much-awaited private sector capex is expected to kick off sooner than later, a bigger-than-expected decline in global growth amid tighter financial conditions and a surge in Covid-19 infections in China could potentially push it back by a few quarters.

On the domestic front, inflation continues to be tenacious and the recent rate hikes are expected to impact demand. Crisil has pared down India’s GDP growth forecast to 6% next fiscal from 6.5% previously.

So, if you ask whether animal spirits in terms of private sector capex have been invoked, the answer is yes – though not a resounding one yet.

A green promise: a look at India’s push for the alternative fuel