Can India become the new factory of the world? 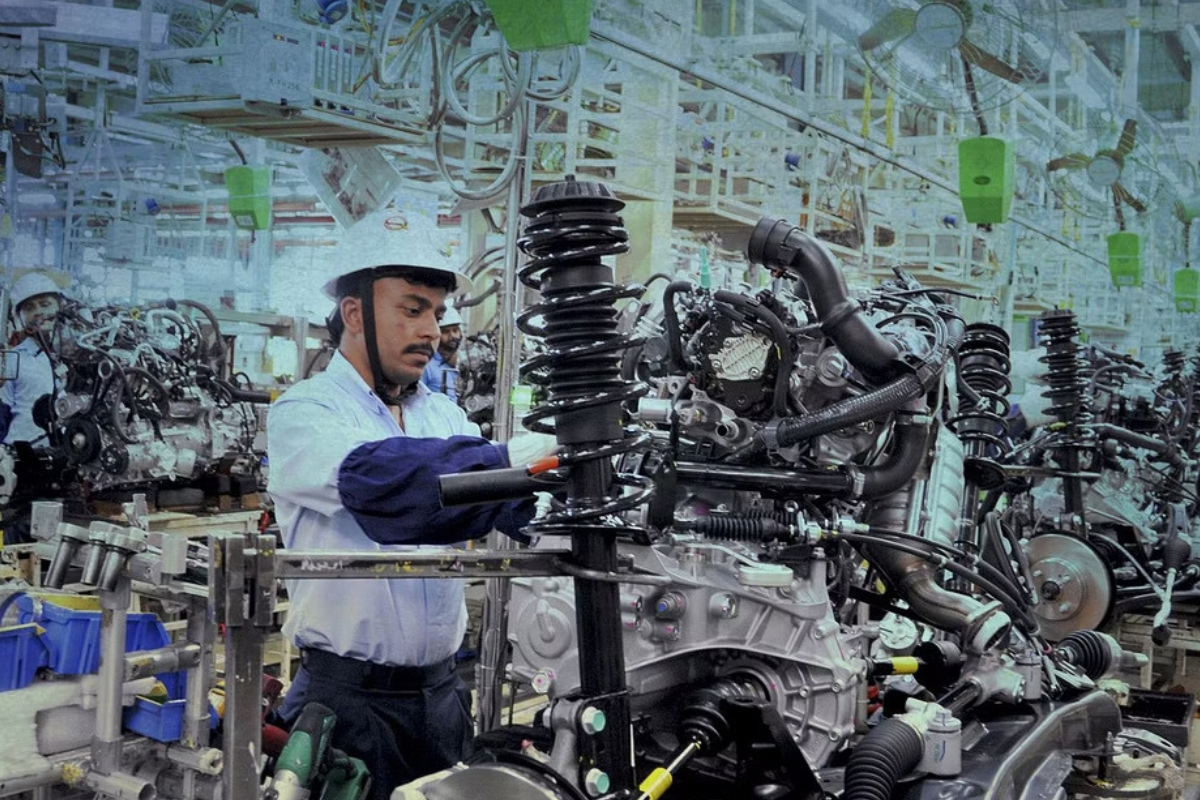 China’s zero-COVID policy may just be doing what Donald Trump didn’t manage to fully achieve during his term as president — shifting global supply chains away from China for the first time in 40 years.

In 2018 and 2019, Trump levied stiff tariffs against China to counter what he called unfair trade deals with the US, spurring retaliation from Beijing and kicking off a trade war.

And while many companies started discussing moving supply chains out of China as a way to distance themselves from geopolitical risks, it was really the pandemic — and China’s zero-COVID policy — that drove home the importance of not depending on one country for its supply chain.

“The geopolitical tensions in themselves may not have resulted into this level of realignment of supply chains, but COVID certainly provided that extra vision extra fillip, the extra fuel to the fire,” Ashutosh Sharma, a research director at market researcher Forrester, told Insider.

Tech giant Apple provides the latest example of being burned by an overreliance on Chinese production lines, with iPhone output hit by China’s relentless zero-COVID pursuit. Apple is now speeding up its push to shift its production out of China to other Asian countries. But where to go?

Major Apple supplier Foxconn’s top pick is India, and so is that of other chipmakers, after the Biden administration in October imposed export controls on shipping equipment to Chinese-owned factories making advanced logic chips.

But the move is easier said than done.

India is the world’s largest democracy, and that makes decision-making a lot more complicated

As a large economy with a young population, India has the potential to be a manufacturing powerhouse. But the South Asian country is also infamous for its bureaucracy and hindering red tape.

“It’s far from a place where businesses can simply come in and open a shop without having too many company compliances,” said Sharma, who is based in India. “I’m sure China has those issues too, but its ability to move fast on those compliance requirements is much higher than in India, because India is much more democratic and there are just too many stakeholders to satisfy here.”

India came in at the 63rd position in a World Bank list of 190 countries ranked based on their ease of doing business in 2019. While this was an improvement from its position in the 142th position in 2014 when Prime Minister Narendra Modi took office — it still lagged behind China, which was in the 31st position in 2019 — the last year the index was compiled before the World Bank discontinued it after a data rigging scandal. Data irregularities improved China’s position in 2018, according to a World Bank audit published in December 2020.

India also has a history of protectionism, which makes it less competitive in terms of attracting large investments.

“China manufactures at scale, while most factories in India are small and midsize due to federal regulations and protections designed specifically for SMEs,” said Gerdeman.

China has built a manufacturing ecosystem over 4 decades

India’s Prime Minister Modi has been working on attracting foreign direct investments, or FDI, since he took office in 2014, sending FDI to a record $83.6 billion in the last fiscal year, according to government data.

“India certainly has advantages in terms of demographics, in terms of geography, in terms of the infrastructure that exist, much of which has been built in the last few years,” said Sharma. “It can obviously increase the scale, but what it does not have is all the pieces of the puzzle.”

What he means is that China has managed to build up a value chain so extensive that almost everything required to make a product can be sourced and acquired in the country, which allows for low-cost manufacturing on a large scale. In contrast, India doesn’t have this capability yet, which takes years to build up.

That’s because manufacturers always start factory operations with the assembly line before starting to develop local supply lines for the finished products in a “backward integration” of processes, said Sharma.

“That supply chain takes time for it to build because even when you are sourcing it internally, the quality is not that good initially, your scale is not that high, and you run into those issues. So yes, it can be done, but it takes time,” he told Insider.

Once burned, twice shy companies aren’t going all in on India this time

In any case, companies are unlikely to flock en masse to India like they did to China because it’s just been proven too risky, the experts said.

And it’s not just Foxconn and Apple that have gone all in on China and are now suffering for it: US sportswear giant Nike, Japanese carmaker Toyota, and South Korean tech titan Samsung all number among the many companies experiencing prolonged supply-chain issues because of their reliance on the manufacturing giant.

“They are looking to diversify their sourcing,” said Sharma. “If you look at Foxconn and Apple, they have already moved a significant part of production to India and I’m sure to other countries like Vietnam, and a few other places. That’s precisely because they want to diversify, from having dependency on one country, like China, to a couple of locations.”

This means more complex supply chains, but they will be diversified all from raw material stages, he said.

“If they can build two or three dependable places where they can source from, they will still have alternative sources even if something happens to one location in the future,” said Sharma.