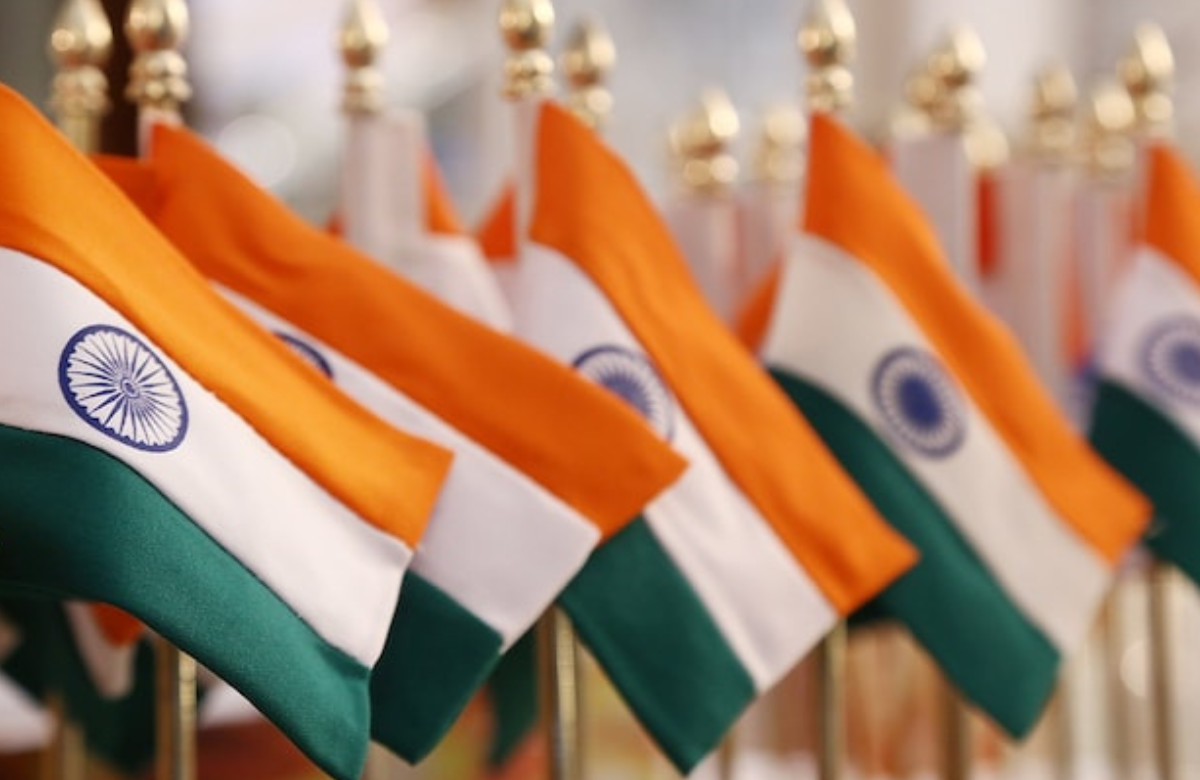 India’s growth potential amid increasing strengths has made foreign investors turn to Asia’s third largest economy as a key investment destination while other major economies such as the US and China continue to face several risks.

Moody’s affirmed a stable outlook on India lately. It opined that India’s credit profile reflects key strengths, including its large and diversified economy with high growth potential, a relatively strong external position, and a stable domestic financing base for government debt.

Foreign investors, who had earlier rejected India as an investment destination, are returning and have put in about $7.6 billion in one month. August marked the first month this year when overseas investors turned net buyers of India’s government debt. Between October last year and June 2022, the overseas investors had sold a massive Rs. 2.46 lakh crore of Indian equities.

India is now reaping the benefits of stronger corporate earnings, despite higher crude oil prices and fears of global recession. The central bank too has helped attract and retain the flows as they took a slew of measures in past few months.

Another revival story is ingrained in the government’s and the central bank’s conviction in the inflation trajectory and the economic growth.

China had by a whisker avoided posting a contraction in the second quarter as pandemic-led lockdowns and the plunging construction sector wrecked consumer and business confidence.

India is likely to emerge as the beneficiary as China slows down in terms of new investment intentions.