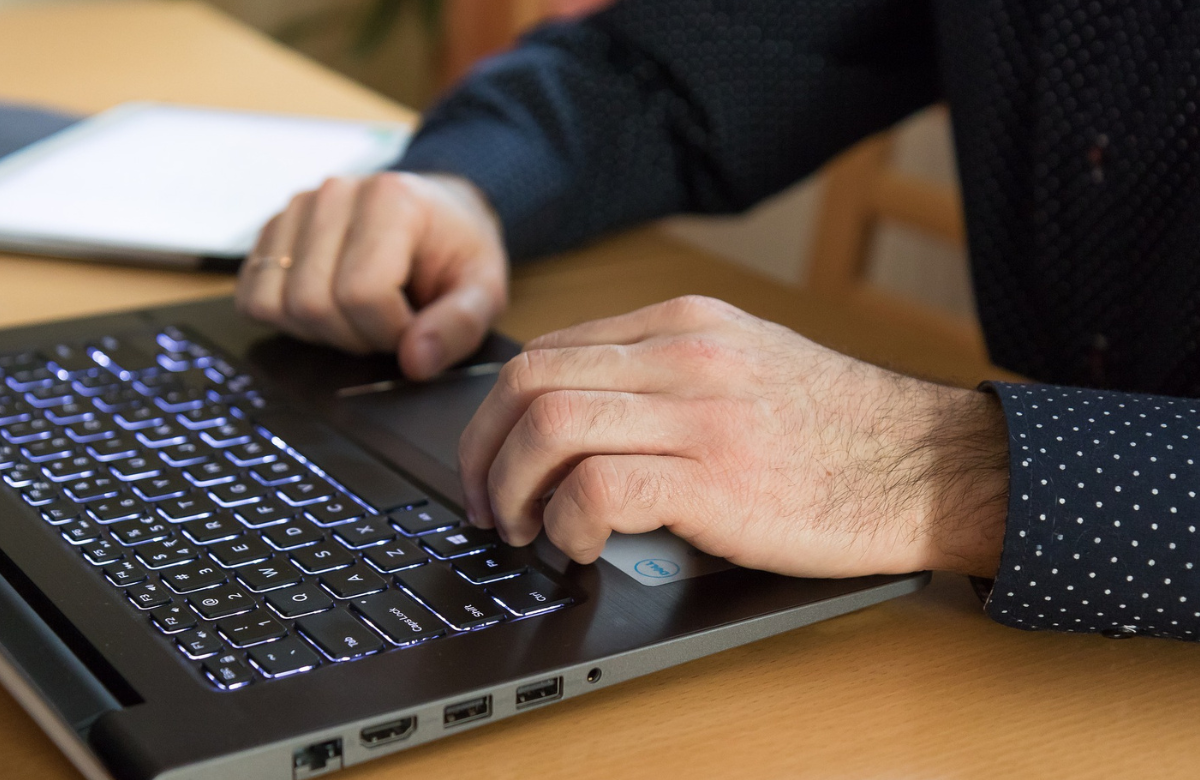 Moonlighting is a term used for employees taking up a second job or work assignments during normal work hours or outside them. Most companies in India prohibit staff from participating in such activities, citing concerns like conflicts of interest, job performance, or misuse of an employer’s resources.

The debate around moonlighting has divided the industry, drawing sharp reactions. Swiggy, which permitted its employees recently to work on external projects for money, said that a significant portion of the working population discovered new hobbies and perhaps even an activity that provides an additional source of income during the Covid-19 lockdowns. The company believes that working on such projects can significantly contribute to both the professional and personal development of an individual.

However, soon, the Wipro Chairman trashed the idea of moonlighting in the tech industry, calling it “cheating – plain and simple”.

The trend caught up during the two years of the pandemic — when work from home became a norm.

But the IT industry is not convinced. Infosys on Monday sent an email to its employees reminding them that dual employment is not permitted under the company’s Employee Handbook and Code of Conduct.

“No Two-Timing – No Moonlighting – No Double Lives” – the email proclaimed, adding that any violation of the clause may lead to termination.

Pune-based IT union NITES said the clause cited by Infosys in its mailer was arbitrary in nature and emphasised that “what the employees do outside working hours is their prerogative”.

India Inc should see this as the right time to participate in the debate and be receptible to multiple perspectives, including those of the workforce.