India on the cusp of a capex boom: Morgan Stanley 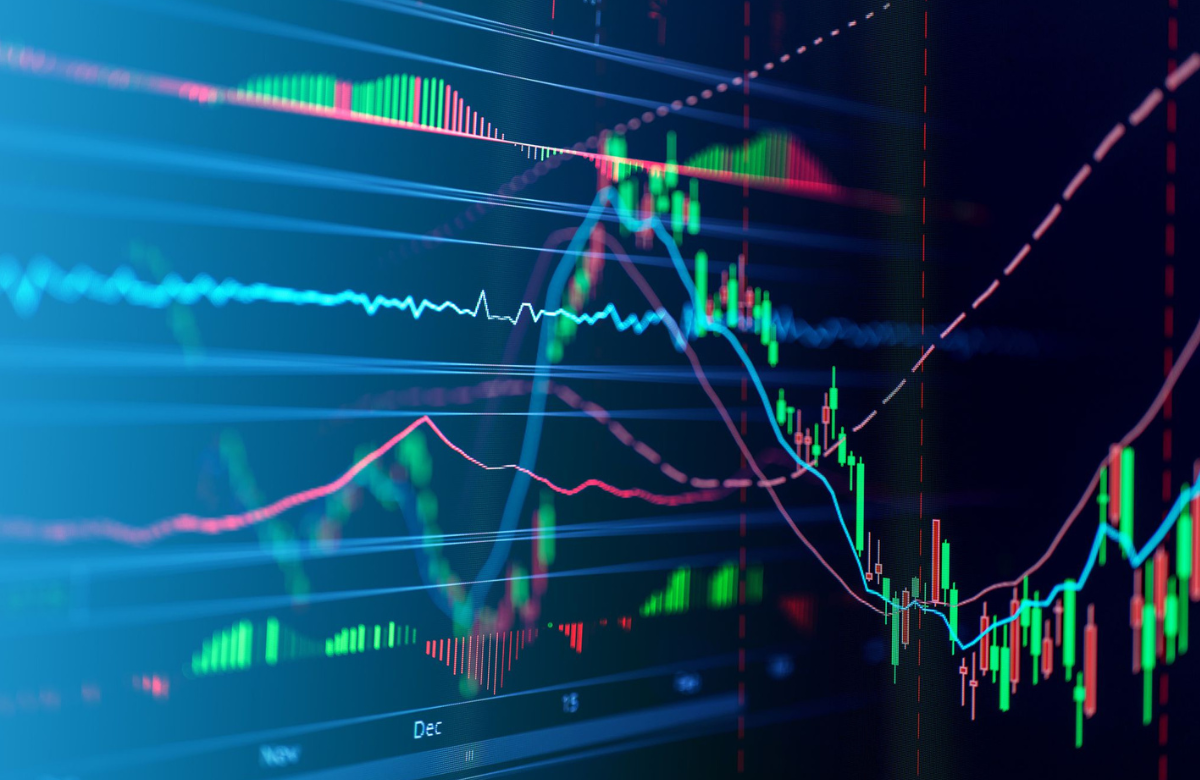 India’s coming capital expenditure cycle implies that the country is in the midst of a strong earnings cycle with positive implications for industrial and financial stocks, global investment bank Morgan Stanley has stated.

The confidence stems from an improving trend in corporate and financial sector balance sheets, along with a strong reform push by the government.

“We believe that India will see a new capex cycle changing the growth dynamics and fostering a virtuous cycle of productive growth and we see both the supply side and demand side factors favouring the onset of a new capex cycle,” the report said.

Factors that will drive the capex:

A number of factors are seen in play for the revival of private sector capex. These include cyclical improvement in demand and capacity utilisation, cleaner corporate and financial sector balance sheets, structural reforms such as corporate tax rate reduction, implementation of Production-Linked Incentive (PLI) schemes and focus on infrastructure and supply-chain diversification.

The corporate sector continues to deleverage its balance sheets with “the corporate debt to GDP ratio expected at 47 percent in FY23 from a peak of 62 percent in FY15”, Morgan Stanley added.

It expects the corporate debt growth to surpass nominal GDP growth in FY24 after staying below it in the past nine years.

The banking sector’s balance sheet position between FY10 to FY18 was constrained as impaired loans continued to increase, peaking at 12.4 percent of bank assets in FY18.

It is also seeing an inflection in credit growth with better domestic demand. Year-to-date credit is growing at one of the highest rates in 10 years. Year-on-year (YoY) credit growth was 15.3 percent as of August 22, partly because of a low base.

However, “we note that trailing three-year credit growth has accelerated to 8.7 percent as against 6.8 percent as of end March 2022 and retail/SME demand has resumed and capacity utilisation has improved which has led to normalization of loan growth at Indian banks.”

The government has shown strong intent to push structural reforms. The policy reforms have been meaningful, starting with the significant reduction in the corporate tax rate, the introduction of fiscal incentives under the PLI schemes for the manufacturing sector, expansion of public infrastructure spending and opening up of new sectors for private businesses.

The recent spate of supply-chain disruptions in the wake of the coronavirus pandemic and geopolitical tensions have brought to the fore the vagaries of dependence on a few sources of supply. Global companies are making a shift toward a “China plus” strategy to reduce their dependence on that country and India is one of the biggest potential beneficiaries of the shift.

It expects India’s export market share to more than double to 4.5 percent by 2030 from 2.2 percent currently.

After the pandemic brought the global economy to a standstill, the complete reopening of the economy is enabling a strong recovery in India.

The recovery has been the strongest in almost a decade. “It is the breadth of the recovery where we are seeing growth firing on almost all cylinders, which is very encouraging,” said the report.

The strength of the economy can also be gauged from the improvement in key economic indicators like the Composite Purchasing Managers’ Index (PMI) and a surge in Goods and Services Tax collections.

Growth in car and two- wheeler sales compared to pre-COVID levels has been more than 30 percent each, new property sales and launches have reached 11- and 8-year highs respectively and capacity utilisation rose to 75.3 percent in the first quarter of the current financial year.

According to Morgan Stanley’s proprietary MNC Sentiment Index, which has a strong association with FDI inflows, corporate profits and the direction of share prices, the sentiment towards India is close to all-time highs.

“Relative to China, where we run a similar index, India took its outperformance to an all-time high,” it added.

The report stated that from a geographical perspective, the improvement in sentiment was led by the US and Japan. From a sector perspective, real estate, materials, communication services and industrials outperformed, whereas energy, utilities and consumer staples and technology were the laggards.

Risks to the banks’ outlook emerge from external factors such as a sharper-than-anticipated slowdown in global growth and or a sharp rise in commodity prices, particularly oil prices, which can impact business confidence.

Corporate profits still have steam left to go grow for the next few years. The most important ingredient in profits is the rate of investment. In turn, higher profits drive investments, creating a virtuous cycle of higher wages, more consumption, more investments and more profits.

“The profit cycle breaks when investments start getting unproductive or “excessive” but that point is a few years away,” said the investment bank. “As investments rise, profit share in GDP (aka profit margin) will likely go past its previous high which means Indian stocks are not as rich as they appear on a headline basis.”

Given the perception that growth may be accelerating, led by investments, Morgan Stanley thinks domestic cyclical sectors could do well relative to external-facing sectors or defensive ones.

“Accordingly, we prefer industrials, financials and consumer discretionary. We are also overweight on these sectors in our sector model portfolio with a 12–18-month view,” it said.