The fuzzy world of Corporate Governance 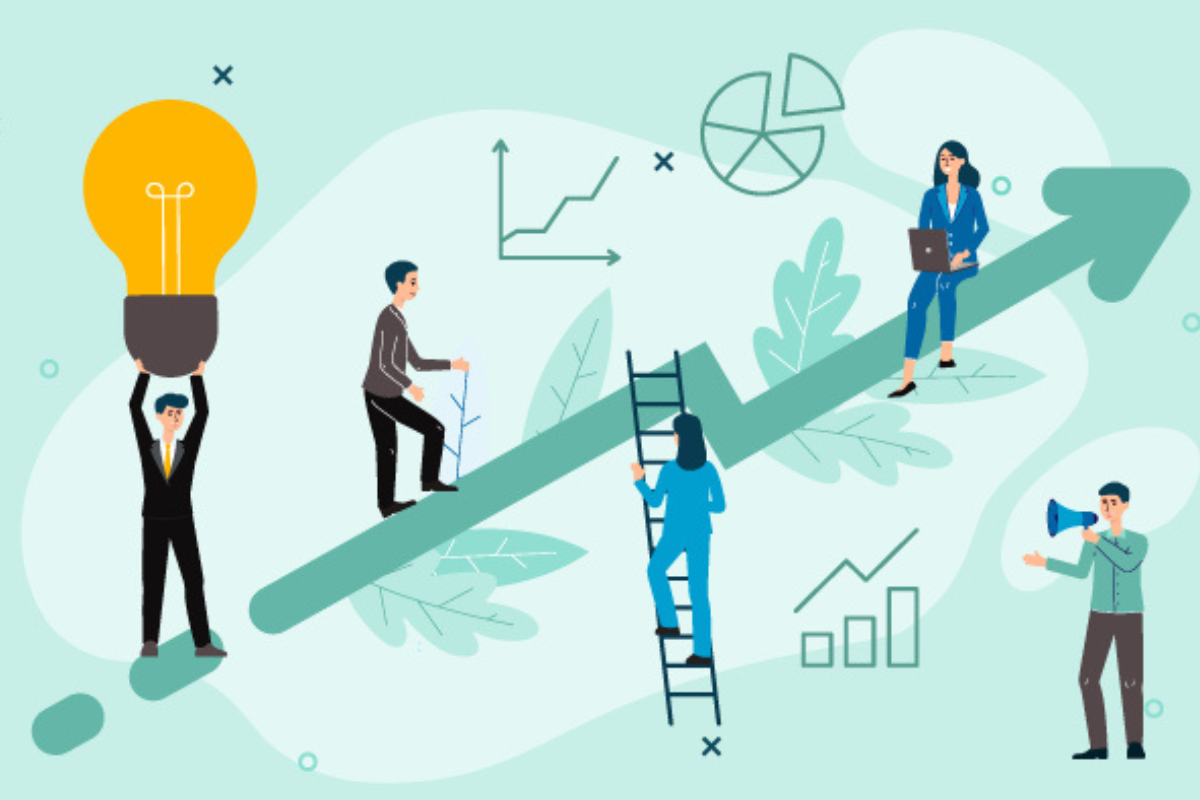 The legal requirements relating to corporate governance are increasingly becoming rule-based, rather than principle-based. This has reduced it to a tick-box approach in most cases. This is not a lamentable situation by itself. But there should be an acceptance of limitations of rule-based laws and the need to make more provisions to plug loopholes that will be inevitably found by savvy lawyers.

Or, there should be an effort to simplify these rules into a few principle based norms and let markets decide how well they have been observed in letter and spirit. However, providing rule-based requirements for corporate governance is like regulating morality by law. It is rarely going to be entirely successful and too often, it will be followed in letter than in spirit.

A recent development has raised this dilemma again, more specifically on certain issues. Who are promoters, when can a company said to be with ‘no identifiable promoter’ and what are the implications of company law and securities laws for such companies? The narrow question of concern here is about a person who is not classifiable as a promoter in law and yet who may have more influence than an ordinary shareholder. Should he still be subject to the disabilities of being a promoter? And therefore, should he be disqualified from being granted Employee Stock Ownership Plans (ESOPs)?

The concept of promoters is relatively unique to India where founding families start a company and, even after listing, hold a substantial holding, usually over 50 percent. Clearly, they have a predominant say in decision making and corporate governance largely focusses on countering their influence by various means such as appointing independent directors, having provisions relating to related party transactions and so on.

So, then, who are promoters? The law has consciously, and to an extent, rightly, kept the definition largely fuzzy. If you have “control over the affairs” of a company, you are a promoter. If there is a person on whose “advice, directions or instructions”, the Board of a company are “accustomed to act”, that person is also a promoter. It would be obvious that these generic words like “control”, “affairs, “accustomed to act”, etc. are as much difficult to define as much as to identify and prove in practice.

The present case in point is about a large payments processing company whose founder’s holding is reduced to less than 10 percent. The law says that promoters and those who hold more than 10 percent are disqualified to be granted ESOPs. On the reported facts, the founder is neither a promoter nor is he otherwise disqualified in law to be granted ESOPs. But there are some twists here. He reportedly has a right to be appointed as a director so long as he holds 2.5 percent of equity capital. Also, it is stated that there is a family trust of such person that holds 4.7%. Technically, if this 4.7% is clubbed with the founder’s holding it will raise his holding to more than 10 percent and if his other rights are combined, there could be a case of disqualifying him, at least in spirit, from being issued ESOPs. Or so it is argued.

I think that a person who has a right to appoint a nominee, even with a low 2.5 percent holding, can hardly be seen as a person having decisive or even significant influence. He would have just one vote and can be outvoted by the rest of the Board. And founders, more so in start-ups, and even with relatively significant holding, are very much answerable to the Board, as a recent bitterly disputed case shows. But even otherwise, keeping aside the specifics of this case, I think this is a wrong way to see the larger issue. Fundamentally, the question is why are promoters disqualified from getting ESOPs, particularly if they could get remuneration in cash and in kind? After all, for most purposes, including tax and accounting, ESOPs are treated as part of remuneration. Also, the 10 percent disqualifying limit has also seemingly been pulled out from a hat and is an arbitrary figure. The present case itself gives examples of larger shareholders who get to appoint a nominee under agreements. Interestingly, the irony is that nominees of such shareholders are treated as being not independent directors. Hence, even if such shareholder’s holding is less than 10 percent, their nominees are technically eligible to be granted ESOPs! And despite being in a similar position, the law disqualifies a person just because he is a promoter.

Then there is another angle. Promoters can be allotted share warrants, which are also a type of stock option. So, it is not as if promoters cannot at all be granted stock options. There is of course minimum pricing as well as maximum exercise period requirements for such share warrants. Further, ESOPs are not something that come free, whether for the company or for the employee. They can be issued at a discount but the discount, albeit calculated as per a formula, is accounted as cost for the company and thus the profits take a hit. In other words, they are comparable to cash remuneration which too leads to a hit to profit. A question arises that if cash remuneration can be paid then why not ESOPs?

Indeed, why should there be a bar on grant of ESOPs even to independent directors? Surely, they are not there to render their services pro bono to corporates? Granting them ESOPs that are linked to the prosperity of the company is not such a bad thing. Yet the rule-based law says otherwise.

It has been argued that ESOPs granted to founders, even if they are not legally classified as promoters, is a violation of the spirit of corporate governance and amounts to legislative arbitrage. However, as seen above, the law itself is arbitrary, vaguely drafted and has become quite convoluted in an attempt to plug as many holes as possible. If a company then seeks a legal way out of the wording of an arbitrary law, it sounds like poetic justice.

Finally, the issue boils down also to the catch-all argument that such a practice is against the principles of good corporate governance. However, as mentioned earlier, lawmakers have to decide whether corporate governance should be a rule-based law, where it could become reduced to ticking boxes? Or should it be principle-based where it would be up to each company to follow it as per such principles? If it is a rule-based law applying strict and possibly arbitrary standards, and if the rule is complied with but not with the supposed spirit, one cannot complain much. And if we think that we should have a rule-based law and then insist that it be applied as per elusive principles and spirit, then we are neither here nor there. It’s like trying to ride two horses at a time and we are likely to fall flat on the ground.

Written by Jayant Thakur. Mr. Thakur is a chartered accountant. Views are personal, and do not represent the stand of this publication.