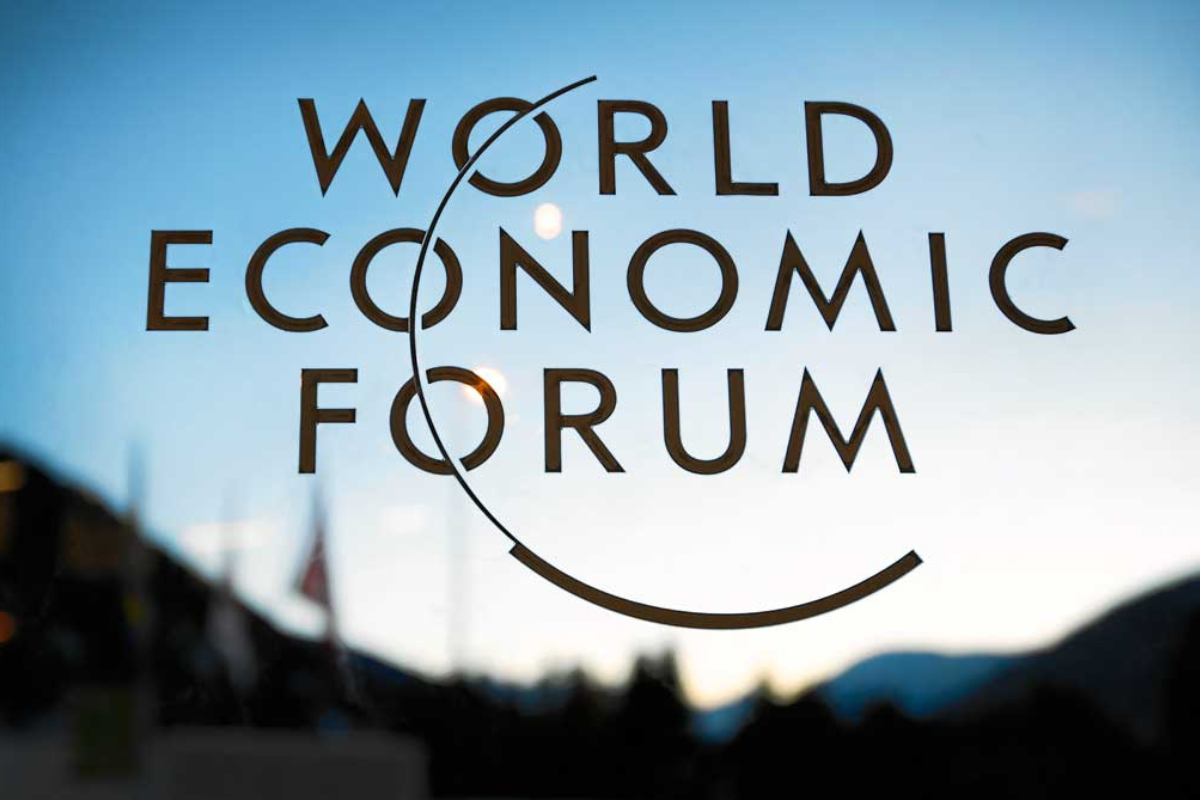 As a new year begins, India might face risks like digital inequality, geopolitical contestation of resources, cost-of-living crisis, debt crises, along with natural disasters and extreme weather events in the next two years, says a World Economic Forum report released on Wednesday, according to a news report published on the Business Standard news website.

These were the top five risks identified in an executive opinion survey on national risk perceptions, conducted by WEF. The Global Risks Report 2023 said that the first five years of this decade heralded a particularly disruptive period in human history.

Apart from a return of ‘eerily familiar’ older risks, the world is seeing a new set of risks emerge that are shaping an uncertain and turbulent decade to come.

“We have seen a return of older risks – inflation, cost-of-living crises, trade wars, capital outflows from emerging markets, widespread social unrest, geopolitical confrontation and the spectre of nuclear warfare – which few of this generation’s business leaders and public policy-makers have experienced,” the report said.

In addition, there are new developments like unsustainable levels of debt, a new era of low growth, low global investment and de-globalisation, a decline in human development after decades of progress, and rapid and unconstrained development of dual-use (civilian and military) technologies.

There is also the growing pressure of climate change impacts and ambitions in an ever-shrinking window for transition to a 1.5°C world, says WEF.

“Concurrent shocks, deeply interconnected risks and eroding resilience are giving rise to the risk of polycrises – where disparate crises interact such that the overall impact far exceeds the sum of each part,” it adds.

“Continued supply-driven inflation could lead to stagflation, the socioeconomic consequences of which could be severe, given an unprecedented interaction with historically high levels of public debt,” the report said.

Even those countries that have a softer economic landing will also have to go through pain as the low-interest rate regime ends. “The knock-on effects will be felt most acutely by the most vulnerable parts of society and already-fragile states, contributing to rising poverty, hunger, violent protests, political instability and even state collapse,” WEF added.

Governments will be stressed with protecting citizens from a long-lasting cost-of-living crisis during an economic downturn, high interest costs due to high public debt and the urgent need to transition to new energy systems. Moreover, the geopolitical landscape might also be less stable.

“The resulting new economic era may be one of growing divergence between rich and poor countries and the first rollback in human development in decades,” said WEF.

The world has seen many emerging technologies evolve, with advancements in artificial intelligence (AI), quantum computing and biotechnology. The countries that can afford them will use them to partially mitigate health and food security threats, but for others, the inequality and divergence will only grow.

“In all economies, these technologies also bring risks, from widening misinformation and disinformation to unmanageably rapid churn in both blue- and white-collar jobs,” the report said, adding that increasing digitization will also deepen the cybersecurity threats.

Tech risks won’t just come from rogue actors but also from misuse of sophisticated analysis of large data sets that will weaken privacy even in democratic regimes, as per WEF.