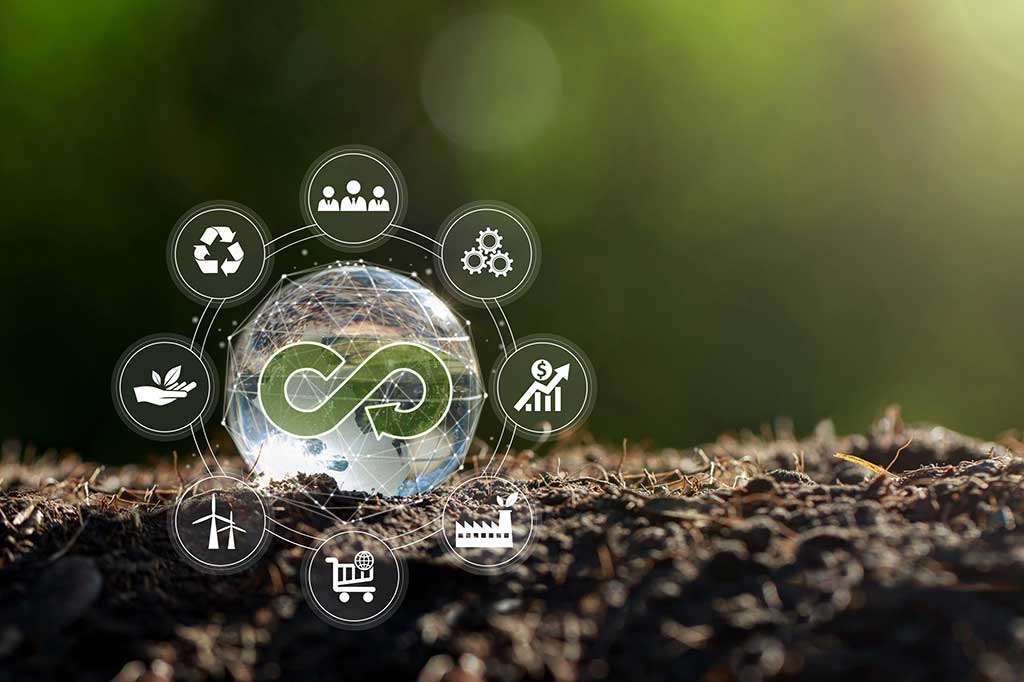 India’s G20 Sherpa and former NITI Aayog chief executive officer Amitabh Kant said last week that a forthcoming meeting of state chief secretaries would deliberate on the promotion of circular economy and would seek to address the challenges faced in its implementation.

“There is a need to promote a circular economy to deal with the issues related to climate change,” Kant said, addressing an event virtually.

He said various ministries and states were taking initiatives to promote a circular economy. He cited the examples of Rajasthan, which “is taking steps for developing a resource recovery path to recycle electronic waste”, and Goa, which “has come up with a circular economy policy” focusing on a few sectors.

Circular economy is a model of production and consumption, which involves sharing, leasing, reusing, repairing, refurbishing and recycling existing materials and products as long as possible.

Kant said a broader approach would create an enabling environment through regulatory and developmental measures involving diverse stakeholders to develop an action plan.

Kant said FICCI was closely working with the NITI Aayog, the European Union, and industry partners to develop a unified national circularity measurement framework for standardised benchmarking and reporting. The proposed framework is intended to measure India’s circular economy, and can be adopted by other emerging economies as well.

“During our G20 presidency, we will lay a huge emphasis on providing a thrust to the circular economy agenda for developing consensus on key issues. G20 provides an opportunity for accelerating the transition to a circular economy,” he added.

Earlier, the NITI Aayog had mentioned that a circular economy path adopted by India could bring in substantial annual benefits, along with significant reduction in congestion and pollution, which would consequently have a snowball effect on the economy.