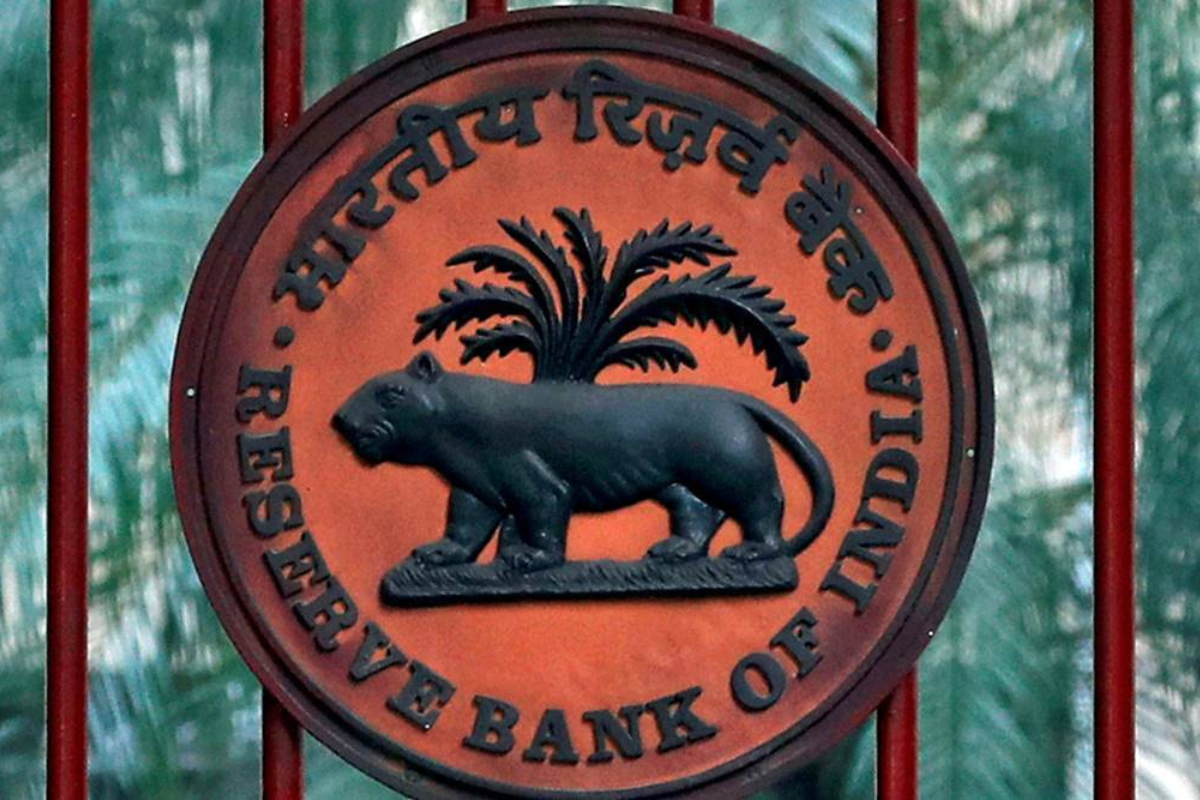 Internationalisation of the rupee can prove to be more challenging for the domestic monetary policy but the alternative of compromising on growth by playing it safe is clearly not an optimal choice, believes RBI Deputy Governor T Rabi Sankar.

The Deputy Governor observed that in the case of the dollar, the ‘exorbitant’ privileges include immunity from Balance of Payments crises as the USA can pay for its external deficits using its own currency.

The dominance of its financial institutions, markets and policies in the global economy, the protection for its businesses from currency risk, the seigniorage that accrues to it, all of these flow from its status as the preeminent reserve currency, he said.

Rabi Sankar drew a distinction between the status of ‘rupee as an international currency’ and the process of ‘internationalisation’ of the rupee.

“Rupee as an international currency, with all its attendant privileges that we saw USD enjoys, is a state that lies well into the future. It is not achievable by financial regulation alone, as the preconditions we listed for dollar dominance clearly illustrate,” he said.

But India can make tangible progress towards internationalisation of the rupee, noted the Deputy Governor.

On the risks of internationalisation of the rupee, he noted that India is a capital deficient country, and hence needs foreign capital to fund its growth. If a substantial portion of its trade is in rupee, non-residents would hold rupee balances in India which would be used to acquire Indian assets.

Large holdings of such financial assets could heighten vulnerability to external shocks, managing which would necessitate more effective policy tools.

The Deputy Governor said a reduced role for convertible currencies in external transactions could lead to reduced reserve accretion. At the same time, however, the need for reserves would also reduce to the extent the trade deficit is funded in rupees.

Non-resident holdings of the rupee could exacerbate the pass-through of external stimulus to domestic financial markets, increasing volatility. For instance, a global risk-off phase could lead non-residents to convert their rupee holdings and move out of India.

“These risks are real, but they are unavoidable if India is to progress to be an economic superpower. Macroeconomic policy would need to measure up to such risks,” said the Deputy Governor.

It’s Happy Diwali for economy despite slowdown fears. But seasonal joy must sustain