It’s Happy Diwali for economy despite slowdown fears. But seasonal joy must sustain 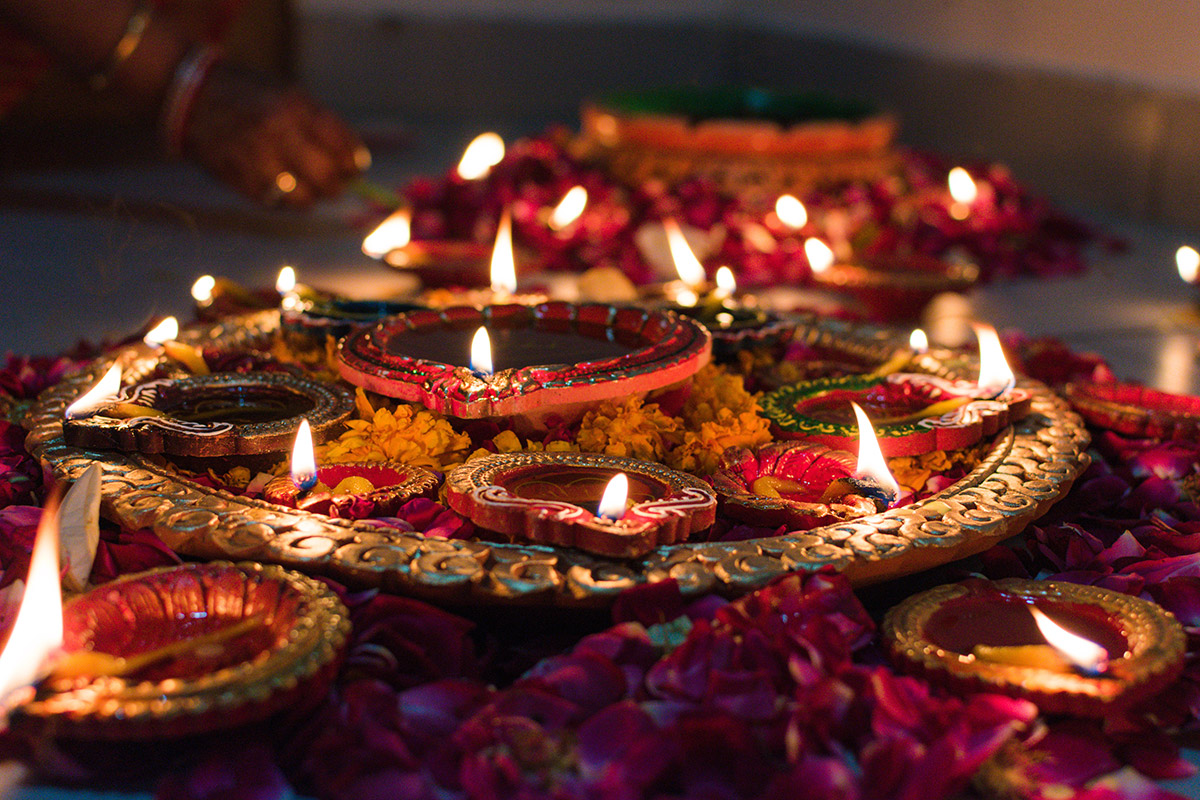 As the festive season has set in, there are indications of a spurt in demand. The sale of consumer durables such as TV, home appliances has recorded almost 8-10 per cent growth in volume as compared to last year’s festive season.

Last year, the Diwali festival sale crossed Rs 1.25 trillion, according to estimates by the Confederation of All India Traders (CAIT). This year, the same agency’s estimates peg sales at Rs 2.5 trillion. This year, the surge is much larger due to pent-up demand as Covid-19 recedes after two years of devastating the economy.

In India, consumption tends to rise during the September-November period when festivals occur across the country. Diwali and its preceding weeks are marked by an upsurge in consumption. A boom is seen in tourism due to the holidays. Diwali marks the beginning of the wedding season and much of the wedding-related shopping takes place during Diwali.

Many business families start their new year from Diwali. The period is typically associated with bonuses, hikes in Dearness Allowances, which imply higher consumption. The period is also marked by sales and offers, such as free delivery or free gift packs. These offers also allure people to spend more.

The boom in consumption is seen despite a surge in inflation and fears of global economic recession. According to the latest report by the International Monetary Fund, one-third of the world economy will likely contract this year or next amid shrinking incomes and rising prices.

Many economic time series exhibit seasonal patterns. Seasonality is a characteristic of data in which the data experiences regular and predictable changes that recur every calendar year. For example, there will be more demand for labour during a harvest season. Bank loans register a seasonal peak in March. Seasonal peak for index of industrial production (IIP) also occurs in March, which could be due to achieving annual targets. In the US, retail sales see a surge during Christmas.

From a policy-maker’s perspective, analysis of seasonal behaviour helps in differentiating between seasonal changes and long-run changes of economic time-series. Adjusting for seasonality is important to understand the correct economic conditions and facilitate clearer decision making.

In the jargon of seasonal adjustment, Diwali is referred to as a “moving holiday”, since in some years it falls in the month of October and in some years in November. Moving holidays deeply impact economic data. For example, two-wheeler sales tend to spike around the festive season.

However, this should not be mistaken as a leading indicator of the long-term performance of this segment. In addition to the festive-induced spurt, increased farm activity amid a good monsoon may provide a boost to two-wheeler sales. Tractor sales also witness strong sales trends during the festive period.

Whether the spurt in consumption is sustained will depend on the impact of rise in interest rates on borrowing, the trajectory of inflation in the coming months and growth in rural income.

Easy bank credit has given a boost to consumer demand. Since May, the RBI has raised the benchmark rate by 190 basis points. There is a concern that the rise in rates could hurt the consumption demand which is showing signs of a more broad-based recovery. However, current trends suggest little risk to demand from rise in interest rates.

Till now, the demand for credit has been robust. Bank credit grew 16.4 per cent as of September end. In addition, the lower leverage of household balance-sheets is likely to help.

A recent RBI research paper highlights that the ratio of gross financial liabilities to gross financial assets has remained less than 40 per cent. Households’ financial assets have grown faster than financial liabilities in 2020-21. Thus, similar to the corporate balance-sheet, the household balance-sheets have seen a moderation in leverage. This should give them the headroom to borrow despite the rise in rates. Personal loans growth improved to 19.5 per cent in August, mainly driven by the household and vehicle loans segment.

Inflation likely has peaked but will remain above the target

The State of the Economy report published by the RBI suggests that inflation will likely ease from its September high, although it will still remain above the target. Retail inflation measured by the year-on-year change in Consumer Price Index (CPI) rose to a five-month high of 7.41 per cent.

Helped by easing global commodity prices, inflation should see a gradual moderation, although it will still remain elevated. High-frequency food price data for October (till mid of October) points to a gradual softening in prices of cereals. Vegetable prices should also see a seasonal decline in the coming months.

If inflation shows signs of easing, the RBI may become less aggressive in raising rates. There are also early indications that the inflation in the US will likely soften in the coming months due to abating supply side disruptions.

Subdued rural wages are a cause of concern

Rural average wage growth adjusted for inflation has remained stagnant in the first five months of the current financial year. Rural wage growth has not kept pace with the rise in rural inflation. As an outcome, real rural wages have registered a growth of less than 1 per cent this financial year. Rural poor would particularly be impacted by crop losses due to unseasonal rains and higher food prices.

Written by Radhika Pandey. Pandey is a consultant at the National Institute of Public Finance and Policy. Views expressed are her own.

The article was first published in The Print

Hurtling to 80 and beyond: a roller coaster ride for Rupee