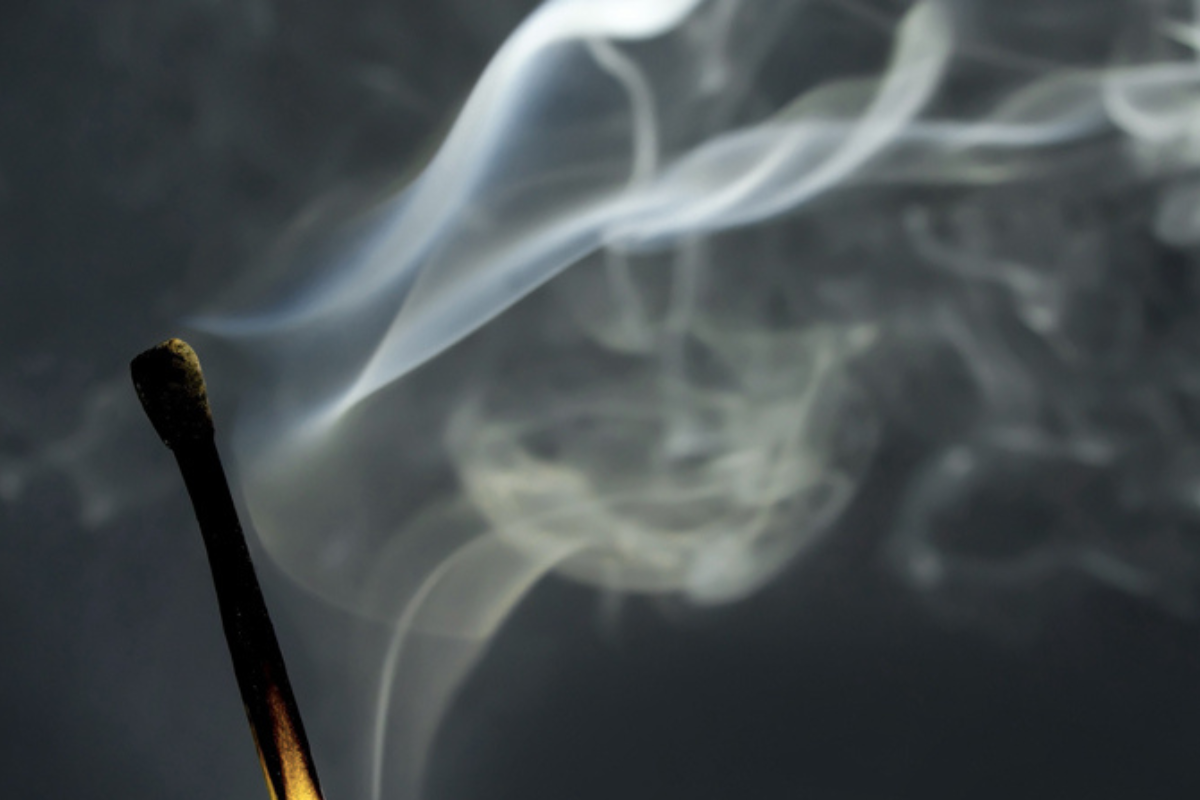 Imagine a sinking ship with an exhausted captain sinking within. Can people put their trust in such a person to be their saviour? This might sound bizarre but in real life, such situations are quite common where leaders themselves are struggling to fight this abyss, commonly known as a work burnout.

Last two years of pandemic and recessionary phases created havoc in our lives. In that do-or-die situation, everything evolved at a much-accelerated pace. Those who were agile in their approach and attitude survived. New terms like anti fragility were coined and the practice became the new normal.

This dramatic shift in three pillars – work, workplace dynamics and workers – have compelled organisations and senior leadership to work differently, strategise things that were out-of-the-box with stringent resources. How do these leaders manage work pressure and avoid a burnout?

Shaakun Khanna, Vice President & Head SaaS Alliances & Channels at Oracle, who also happens to be a master facilitator of the ‘Conscious-based Leadership’ with the International Centre of Contemporary Consciousness, feels the blurred boundary between work and home life has increased the stress of many – including leaders. “Work-life overlap has merged the traditional working and non-working hours,” he says.

While employee burnout at a junior level has attracted a lot of attention and awareness, the new trend is that an alarming number of leaders are quitting their coveted positions due to work fatigue.

Leaders are known to live and operate in a culture that is fast-paced and rewards multitasking. While rising to every occasion of contingency, their well-being is often compromised.

Especially during the pandemic, most senior leaders were compelled to shoulder the bulk of the burden after losing their top professionals. Balancing the demands of their colleagues with the demands of the company, often takes a toll. “Aspirations of workers are changing. They are no longer fascinated by designations. This has added to the frustration among leaders. Migration to smaller cities has also become rampant in the past two years, affecting the workplace balance” agrees Khanna.

“White collar lethargy is very real and has firmly set in, especially among millennials. There has been an undercurrent of resistance to turn up at the workplace,” he adds.

In addition to these adjustments and readjustments, Leaders are under constant pressure to act wisely because every decision they make has an impact on the organisation as a whole.

The expectation that a leader must always be accessible to meet the needs of others can be exhausting. Their mental health could suffer from having to carry the sole responsibility, he says. What is worse, many endure this silently.

It is often seen as a taboo to be vocal about burnouts as these senior professionals are expected to take care of everything, constantly trying to balance competing interests and abysmal targets.

Is it not high time we became vocal about such issues plaguing India Inc? A typical work burnout can take from one to three years to heal. Can India Inc. afford losing their leaders for such a gap?

Finding the early indicators of leadership burnout is one method to avoid it. Anuradha Das Mathur, Managing Director, CFO Collective, believes, “Acknowledging your own mental health issues such as burnout and accepting that it’s not a sign of weakness would make us less judgmental towards others facing the same issues and would give us an opportunity to resolve ours.”

Leaders can reflect and rewind if they admit their exhaustion and take a break right away. They can improve their teams’ capabilities by delegating more. Micromanaging has not been found to be successful, instead setting boundaries has proven to be effective.

“Additionally, reduce your screen time and don’t give in to the habit of always being online. Get
over the ‘fear of missing out’. Do justice to your weekends and cultivate a hobby,” says Khanna. He believes that adequate rest and rejuvenation is necessary to thrive in personal and work life. One needs to be mindful.

Khanna strictly believes, “An open conversation could be a great tool for managing workplace stress.”

For their personal well-being, it is essential to adopt a healthy routine, habits and practice conscious self-care.

“Instead of assuming that our mental health or wellbeing can be taken care of by a more caring organisation, the responsibility really does lie with us,” says Mathur.

Hence, it is important for every leader to ensure well-being of self as it always reflects on the growth of the organisation.