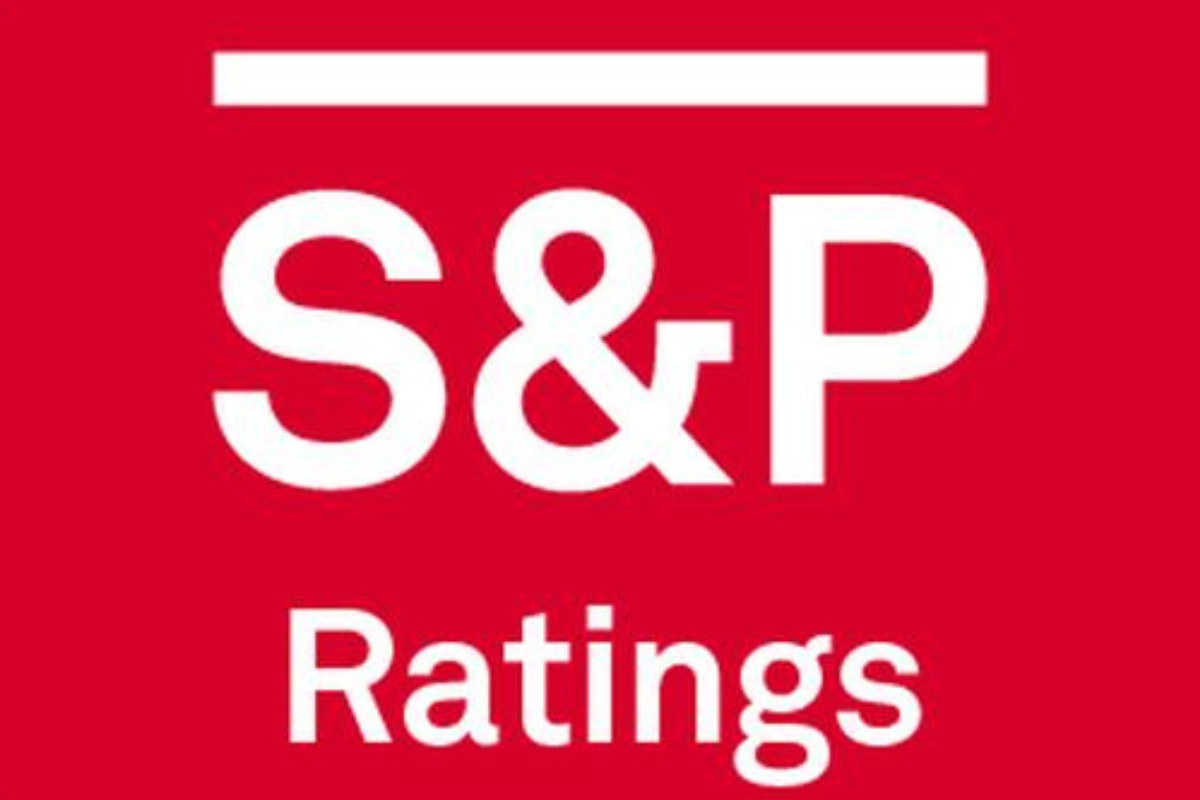 Global rating agency S&P said even though the US and the Euro zone are headed to recession, India is unlikely to face the impact given the “not so coupled” nature of its economy with the global economy, according to a detailed report on Business Standard news website.

“Indian economy is a lot decoupled from the global economy than we normally think of, given its large domestic demand, even though you (India) are a net importer of energy. But you have enough forex reserves on one hand and your companies have managed to maintain healthy balance sheets,” Paul F Gruenwald, S&P global chief economist and managing director, told reporters here.

In fact, India was never coupled fully with the global economy and so is relatively independent of global markets, he said, adding that a lot depends on how global fund flows behave if there is a recession in the US and Europe. Their inflation numbers continue to dodge the monetary actions by their central banks as the gap between the US core inflation target and the actual number is three times at 6 per cent.

Listing out inflation and the resultant measures by the US Fed as the main threat to the US economy, he said, the world’s largest economy is headed towards recession, which is the result of an overheated economy because even after inflation hitting a four-decade high, unemployment rate is so low at 3.7 per cent.

“Our house view is of a 50-50 chance of recession in the US as the output gap is still positive but the consumer and business sentiment is negative. Whether this will be a soft-landing or not, it will be known either later this year or early next year as the impact of the massive rate hikes by the US Fed will be known only by then,” Gruenwald added.

On the Euro zone, the managing director said the problem is more entrenched and structural. It will take time to recover as the crisis is the result of the geopolitical issues (Russia-Ukraine war) the sky-high energy prices after the EU nations began to lower their dependence on gas from the Russia since February. But again, the EU joblessness rates are low at 6.5 per cent.

The continent will face the crisis if joblessness becomes more pronounced, Gruenwald said, adding, the house view is less than a 50 per cent chance for a recession in the Euro zone which is saddled by the Russia-Ukraine war and by the resultant energy security issues. It will take a couple of years to recover if it falls into a recession unlike the US which may recover much faster.

The US and European recession depend on the central banks ignoring slowing growth and opting to fight inflation instead.

Describing the Chinese slowdown as the worst in decades, he highlighted that this is a self-inflicted pain arising out of its zero-tolerance policy towards Covid.

According to him, China has never missed its growth targets as badly as this year (down from over 5 per cent to under 3 per cent or even less). The communist party congress in November may throw in some positive surprises, in which case the negative forecast may reverse.

To a question given all these global headwinds whether the agency has a new view on Indian growth numbers, Crisil Ratings (which is majority-owned by S&P Global Ratings) chief economist D K Joshi told PTI that they hold their recent forecast wherein they “expect the economy to grow at 7.3 per cent this fiscal and slow down to 6.5 per cent next fiscal, with more downside risks to both the numbers.”

Joining Joshi, Gruenwald said, despite these headwinds, India will be doing a lot better than the rest of the world.